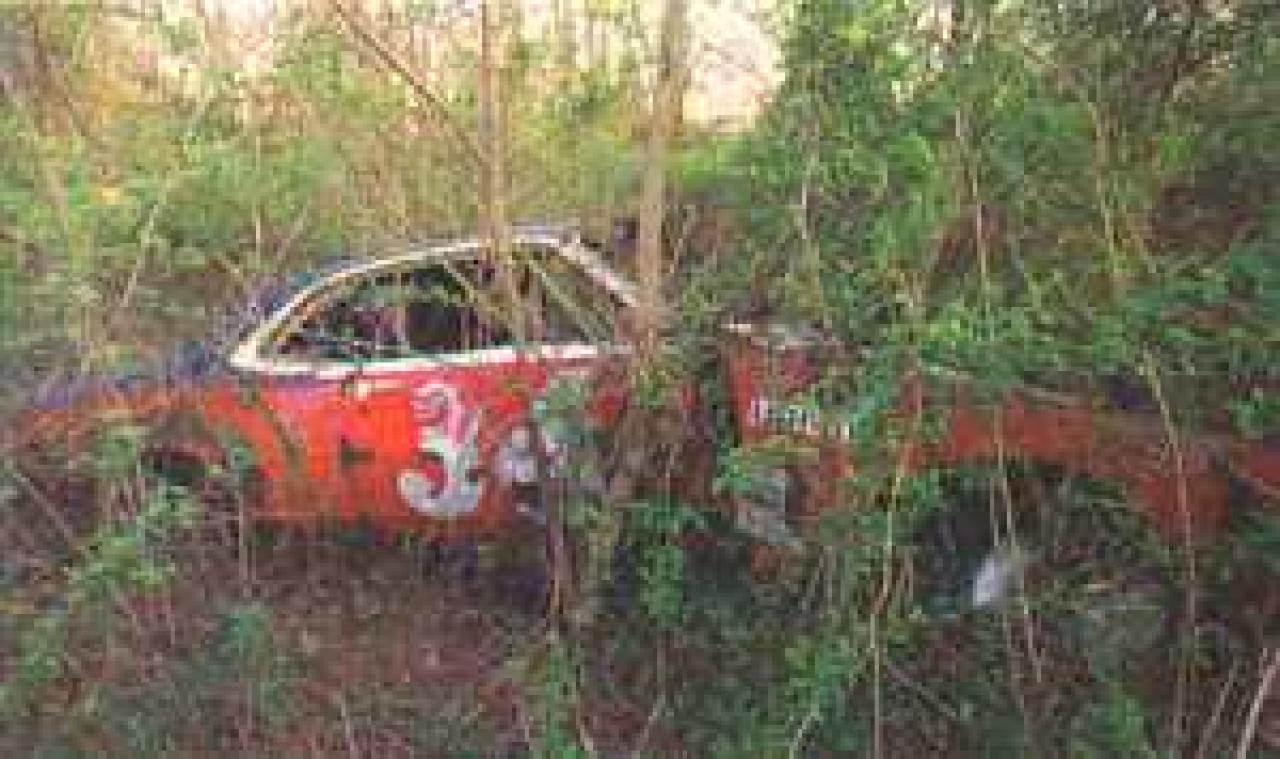 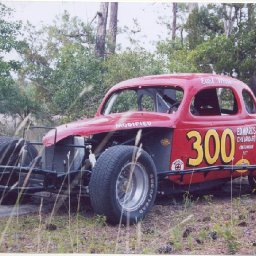 @bobby-williamson   14 years ago
Craig, I surfed upon this same Wendell Scott photo-essay a few years ago, and at that time, I had the understanding that Wendell's Mercury had been restored. I later learned that it was not restored, but is in the museum at Talladega, as is. I'm still not sure which version is accurate. Can you fill in the blanks? 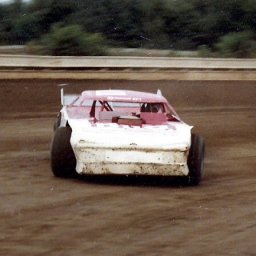 
They say NASCAR’s heroes of the 1950’s and 60’s were just everyday men who liked driving a little fast. Wendell Scott embodied that persona and more on his way to becoming one the sport’s trailblazing drivers who was involved in an infamous 1973 NASCAR crash. http://winstoncupmuseum.com/wp-content/uploads/2016/08/wendellscott-300x225.jpg 300w" sizes="(max-width: 400px) 100vw, 400px"> Inside our museum,   we’re all about preserving history, and Wendell Scott is full of it. The   first African American to race on the NASCAR circuit , Scott was the victim of a lot of rough racing throughout the 1950’s and 60’s. His most infamous wreck, a multi-car pileup at the Talladega Speedway, left Scott with fractures to his pelvis, leg, knees and ribs and forced him out of the sport forever. Dubbed ‘the big one,’ Scott’s 1973 wreck has been described as the worst NASCAR crash in history.


Legend has it that Wendell Scott was recruited to racing because of his skills as a moonshiner. Our own Will Spencer, part-owner of our museum, can retell the story of a Virginia track promoter asking a State Trooper who was the fastest moonshiner. After some discussion, the state trooper said that Wendell Scott was their man because they had never caught him. Some white drivers took out their anger on Scott during his career. Race officials often banned him from participating, but Scott found a niche in Virginia and eventually North Carolina, fixing up his own car the entire way. Scott only had a little bit support of smaller race teams, like the Wood Brothers of Stuart, VA. http://winstoncupmuseum.com/wp-content/uploads/2016/08/scott-car-300x225.jpg 300w" sizes="(max-width: 400px) 100vw, 400px">
A field of 60 drivers   piled onto what was then known as the Alabama International Motor Speedway for the Winston 500. Just nine laps in, Scott and number of other drivers were involved in a crash on the infield. The hand-welded roll cage of Scott’s 1971 Mercury Montego was pushed down into the driver’s seat, badly injuring Scott and effectively ending his racing career. His wrecked car from that final drive in 1973 sits on museum floor to this day. The 1977 film Greased Lightning loosely recreates the life and racing career of Scott as he navigated NASCAR’s southern race circuit. Scott was inducted into the   NASCAR Hall of Fame in 2015 . Forever enthusiasts of NASCAR history, Spencer sought out the wrecked car of Wendell Scott and discovered it untouched, along with a very rare 1955 Dodge flatbed truck with a Desoto Hemi engine. Spencer knew it had to be towed home. A lucky “barn find,” as Spencer described it, the wrecked car wows race fans every time they entire our museum. It has long been known as a NASCAR crash that ended of the career of a legend, but museum guests relive the moment everyday on our show floor. 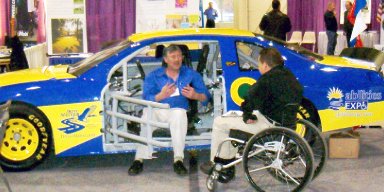 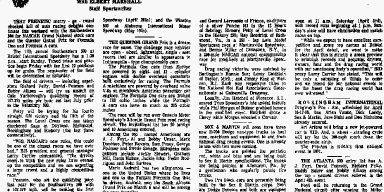 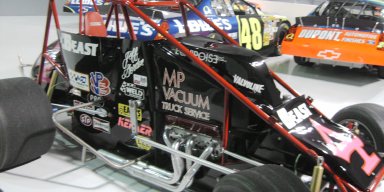 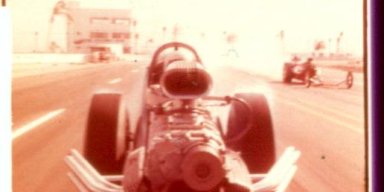 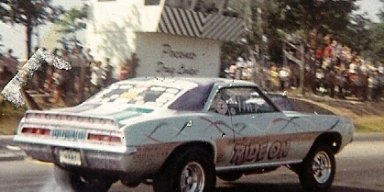 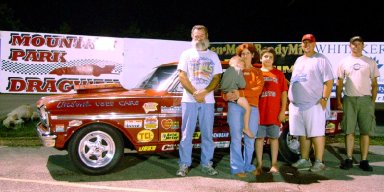 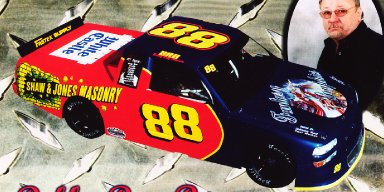 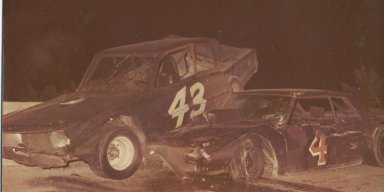