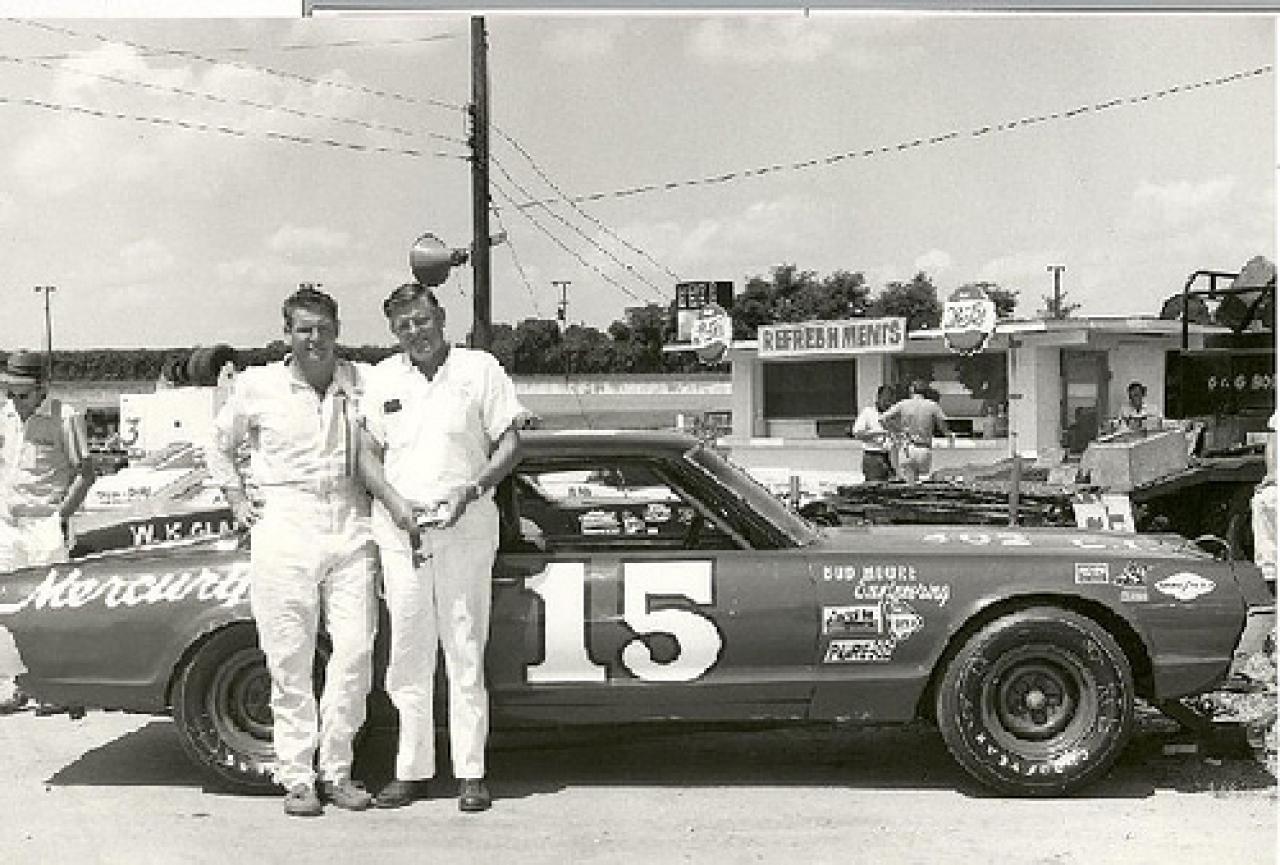 Ronnie Trout and Randy Banister purchased this 1969 Bud Moore Mercury Cougar from Reid Shaw. (Trying to check with Wayne Andrew’s son Kevin on details) after watching Wayne Andrews run at Jacksonville, Florida in 1970. As Kevin has told me there were two cars: a short track and road course car. I think it was the road course car that my dad, Ronnie Trout purchased. I think it may be the car that Parnelli Jones and Lloyd Ruby won the inaugural Firecracker 250? Trout and his partner, Bannister hauled it back to their shop in Moultrie, Georgia, in 1970 put #45 on it and ran their first race with it in the Grand American series finale at Rockingham on October 24,1970 where Bannister finished 11th. The next race they ran was the 1971 Citrus 250 at Daytona where they finished 11th, then ran at Dover in the 1971 Diamond State 250, (please help with where it finished?). There is a good story about the 1971 Lanier 250 at Road Atlanta where Bannister had a run in with Bobby Allison. The race was divided into two 125mile heats. Trout ran the first and finished (please comment?) and in the second heat Bannister was running 2nd ahead of Allison in the #49 Holman and Moody Mustang who was trying to get by. Bannister kept blocking him but Allison finally got by when the transmission tore up in Bannister’s machine. Allison went on to finish 3rd. After the race Allison stormed through the pits looking for the driver of the #45 Cougar. He grabbed Trout and said, “are you the one that was blocking me out there?” Trout said no and pointed to Bannister, Allison then went and had a conversation with him. I recently read Bobby Allison’s fantastic book, “Miracle” and discovered why Allison was so intent on getting by. Allison finished 2nd in points in the cup series in 1970 and was running for the championship again in 1971. I’m not sure who won the Grand American series in 1971 although I’m sure Allison was in the hunt, (please help?) My dad sold the car from someone in the Mid-West around 1971. If anyone knows who purchased this wonderful car which my dad said, “was the best car I’ve ever driven in my racing career”, I would be immensely grateful if you would email me.

Thank you Ray Lamm for letting me use the photograph. 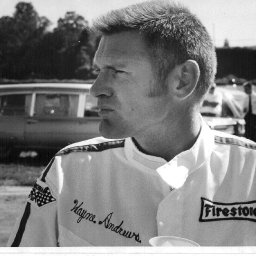 @kevin-andrews   14 years ago
I always wonder where some of them got to. I know dad and Reid Shaw purchased two of them in 69. Dad said one was for oval and other for road course. 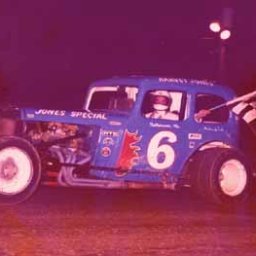 @james-trout   14 years ago
thanks for the reply, I think my dad bought it form reid shaw. He ran the Grand American series with it and always said it was the best race car he ever had. Send you some photo's of it if you would like

@kevin-andrews   14 years ago
Would love them. I showed this to Dad. Said the picture was at Hickory. The front was jacked up before tech, so that the car would pass the height rule. Once they drove the car out it would drop lower. He mentioned that no one would pass tech if they checked after the race. My e-mail is kandrews@charter.net

@james-trout   14 years ago
all right, I'll call my dad try and scan the photo's for you, thanks for the comments my dad will love it, send an update soon, james
You must be logged in to post a comment
You May Also Like
Ricky J. Coody 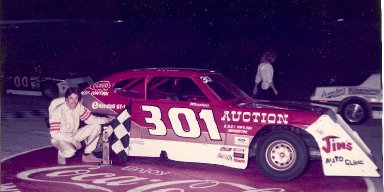 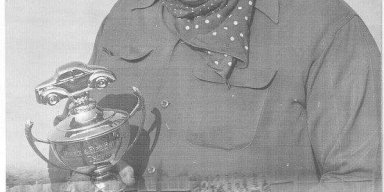 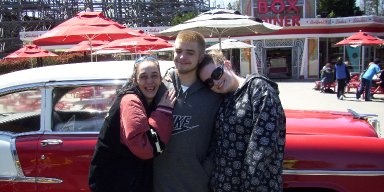 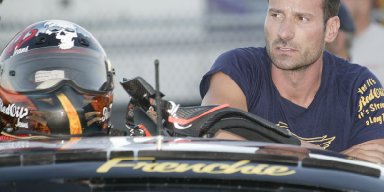 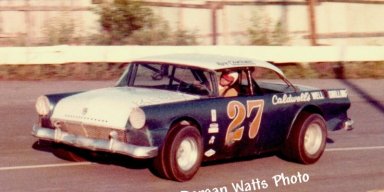 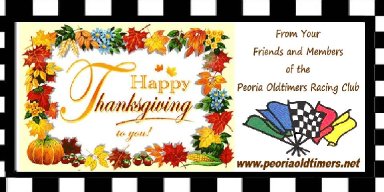 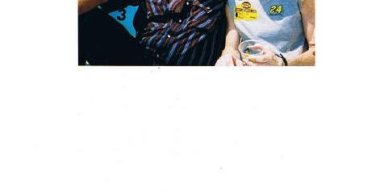 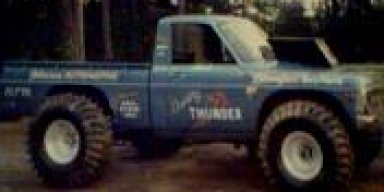