Back in April I was at Charlotte Motor Speedway for the Food Lion Auto Fair. Ol "rustyracer" had a few pieces on display for sale in his spaces and while I was sitting there talking with Mr. Bisco, a lady picked up a tarnshed silver bowl from the piles of stuff on display. She carefully examined the bowl, then gently placed it back on the table.

Curious doesn't describe my thoughts as the lady gazed at the bowl. I asked Billy where thebowl came from and he told me to just get it and have a look. As it turned out, the tarnished silver bowl was the trophy from the Pocono Raceway Modifed "qualifier" at Bowman Gray Stadium in 1978. Billy had the trophy priced quite reasonably at $125.00 but that was out of my price range so Billy, knowing how much I loved racing history, gave it to me. Only thing he asked was to let him know what I found out about the trophy. He said he bought it at a Hospice "tag" sale in Burlington. We both wondered how it came to be at that sale.

Well, to make a long story short, I came home and got an old BGS program and looked up the winners from the 1978 season. Paul Radford's name came up several times along with Philip Smith, Billy Middleton, Melvin Swisher, Jerry Cook, Don Smith, Johny Johnson and Al Hill. First on my list was Radford since he won several times that year and after a couple of other calls, I kinda hit a dead end. I was telling my story to a friend who just happened to have all the issues of Hank Schoolfield's "SouthernMotoRacing" papers. A bit of quick research turned up the winner. Even had a photo of the winner and his trophy. Turns out, the trophy in the photo is not the tarnished silver bowl. We did a bit more checking to make sure we were dealing with the correct trophy and race winner of the 1978 "Rose City 200", that wasthe only Pocono Raceway Qualifying Event held at BGS in "78".

This past Saturday night, I made one of my infrequent trips to the "Madhouse" but before I left home, I cleaned the tarnish from the silver bowl, wrapped it in newspaper and placed it in a bag and delivered it to it's rightful owner. I found Don Smith, who beat Jerry Cook to the checkered flag,sitting in the stands andexplained to him what I had. He had no knowledge of the "other" trophy that was provided by Pocono Raceway to all the winners of "qualifiers" for their big Modified races. I guess we'll never know why Don never received the trophy or how it wound up at a "tag" sale in Burlington. We do know that after 33 years, it has found it's way home to ir's rightful owner. Thanks to ol "rustyracer", the circle is now complete. 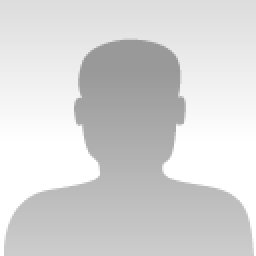 @nb-arnold   11 years ago
Great story Randy. That is awesome! We were at the Madhouse also Saturday. Bet Don was more than surprised. 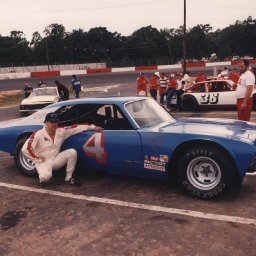 @dennis-andrews   11 years ago
Randy, Another example of the generosity of Billy Biscoe and an example of your love of the sport and the people in it. Both of you prove Dad to be right. He has told me many times that one of the best things about racing was the people you meet. Racing is the reason that I know you both and I count it as an honor. 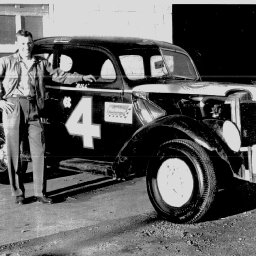 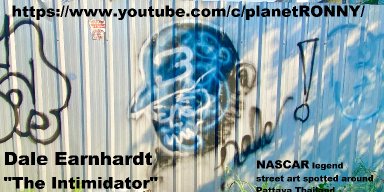