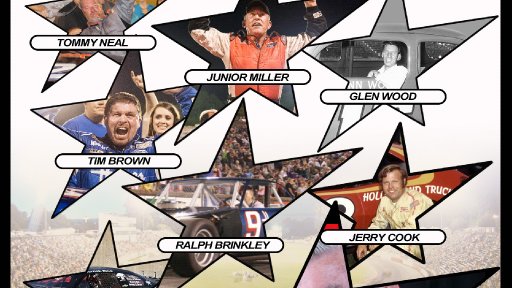 BOBBY ALLISON ADDED TO THE “LEGENDS OF THE MADHOUSE” LIST The NASCAR Hall of Fame in Charlotte, NC has enshrined forty Members...

LEGENDS OF THE PAST, PRESENT AND FUTURE AT BOWMAN GRAY...

@randy-myers3 posted an update
4 years ago

LEGENDS OF THE PAST, PRESENT AND FUTURE AT BOWMAN GRAY PREVIEW

In Their Own Mind or Minds of Others, All Have Had an Impact on Bowman Gray Stadium Racing History

Bowman Gray Stadium Racing is filled with “legend” and history.  From Tim Flock’s first and only Bowman Gray championship in 1949 through Burt Myers 2016 title run, the “Stadium” has been a “star maker” or a “heart breaker” for the thousands of drivers wanting to be a part, any part, of the history.  From Tim Brown’s 82 wins to Bobby Allison’s win that doesn’t exist, the uncountable laps turned around NASCAR’s longest running weekly track, each lap adds to the history.

The upcoming Bowman Gray Racing Preview will have some of the best of the current Bowman Gray Stadium drivers from all four of the tracks regular divisions along with some of the greatest names from days past at the “Madhouse”.

Hank Schoolfield coined the term “Madhouse” way back in 1955 when Billy Myers was blistering the competition on his way to the NASCAR National Sportsman Division Championship.  Schoolfield hung the title “Master of a Madhouse” on Myers who won 12 feature events and his third track Championship at Bowman Gray before moving on to the Grand National ranks in 1956.  Since then the “Madhouse” has seen others conquer the flat quarter-mile ribbon of asphalt.  Pee Wee Jones earned six titles including five-in-a-row from 1956 through 1960.  Perk Brown, Glen Wood, Ken Rush, Max Berrier and others won multiple titles.  Ralph Brinkley notched eight championships and Robert Jeffreys, Paul Radford, Phillip Smith and others won the crown. But since 1996 only four drivers have claimed the championship trophy.  Junior Miller has three, Danny Bohn has one and Burt Myers and Tim Brown have claimed the rest with Myers earning seven and Brown ten.

Most of those drivers or a family representative plus NASCAR Hall of Fame Members, Glen and Leonard Wood, Rex White and Jerry Cook will be on hand at the Preview along with many other “legends” or soon-to-be “legends” signing autographs or just hanging out with their many fellow racers, friends and fans.

There will be a charity auction, 50/50 raffle, the Bowman Gray Stadium simulator, old and new video to entertain fans and other entertainment will be on hand.

Gates open at 10:00 AM on Saturday February 11 th and the opening ceremonies will begin at 10:30 with Driver introductions and Country Music Recording Artist Tammie Davis singing the National Anthem.  Admission is only $10.00 for adults and kids six and under are free.  All proceeds go to the “Forever is Tomorrow Foundation” and the Bowman Gray Stadium Racing Ladies Auxiliary. 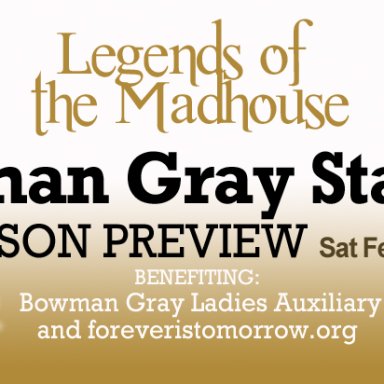 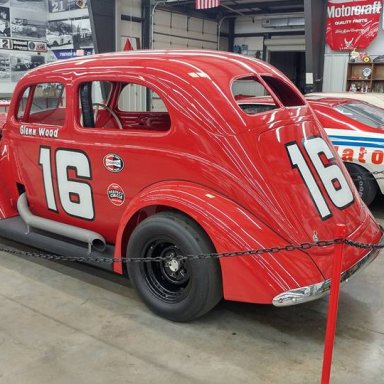 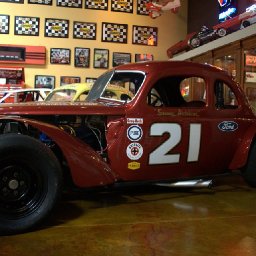 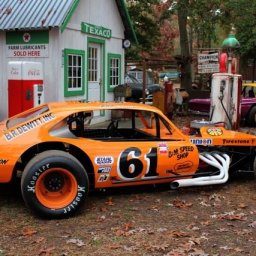 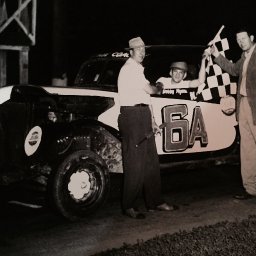 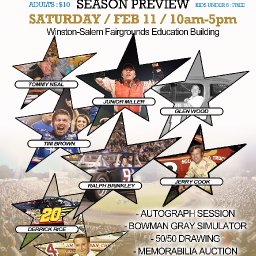 " FIRST ANNUAL BOWMAN GRAY RACING PREVIEW SET FOR FEBRUARY 11, 2017 Event with the “Legends of the Madhouse” Will Be Held at the... "

@randy-myers3 posted an update
4 years ago

Current and Past Drivers and Families Added to A Growing List

The list of Drivers and teams for the first annual “Bowman Gray Racing Preview” continues to grow daily.

On the “Legends of the Madhouse” side, along with previously announced drivers Rex White, the Wood Brothers, Glen and Leonard and Jerry Cook, many of the past Bowman Gray Champions and winners will attend.   Drivers with tentative plans to be here include Max Berrier, “Satch” Worley, Don Smith, Paul Radford, Johnny Johnson and Hank Thomas.

Bohn, the 2014 Modified Champion and his dad, Eddie, are bringing the Ray Evernham owned Richie Evans #61 Pinto and the #21 Modified coupe built by the Wood Brothers and driven by Sonny Hutchens and Donnie Allison. “Chocolate” Myers will also be on hand along with his #6A Sportsman car made famous by his dad, Bobby Myers.

As more of the current drivers and “Legends” sign up to attend, we will post their names and additional cars.

We are happy to be able to promote such an event that will benefit the Bowman Gray Stadium Racing Ladies Auxiliary and the “Forever is Tomorrow Foundation”.

Back To Top
http://racersreunion.com/timeline_pagination/10404
Followers