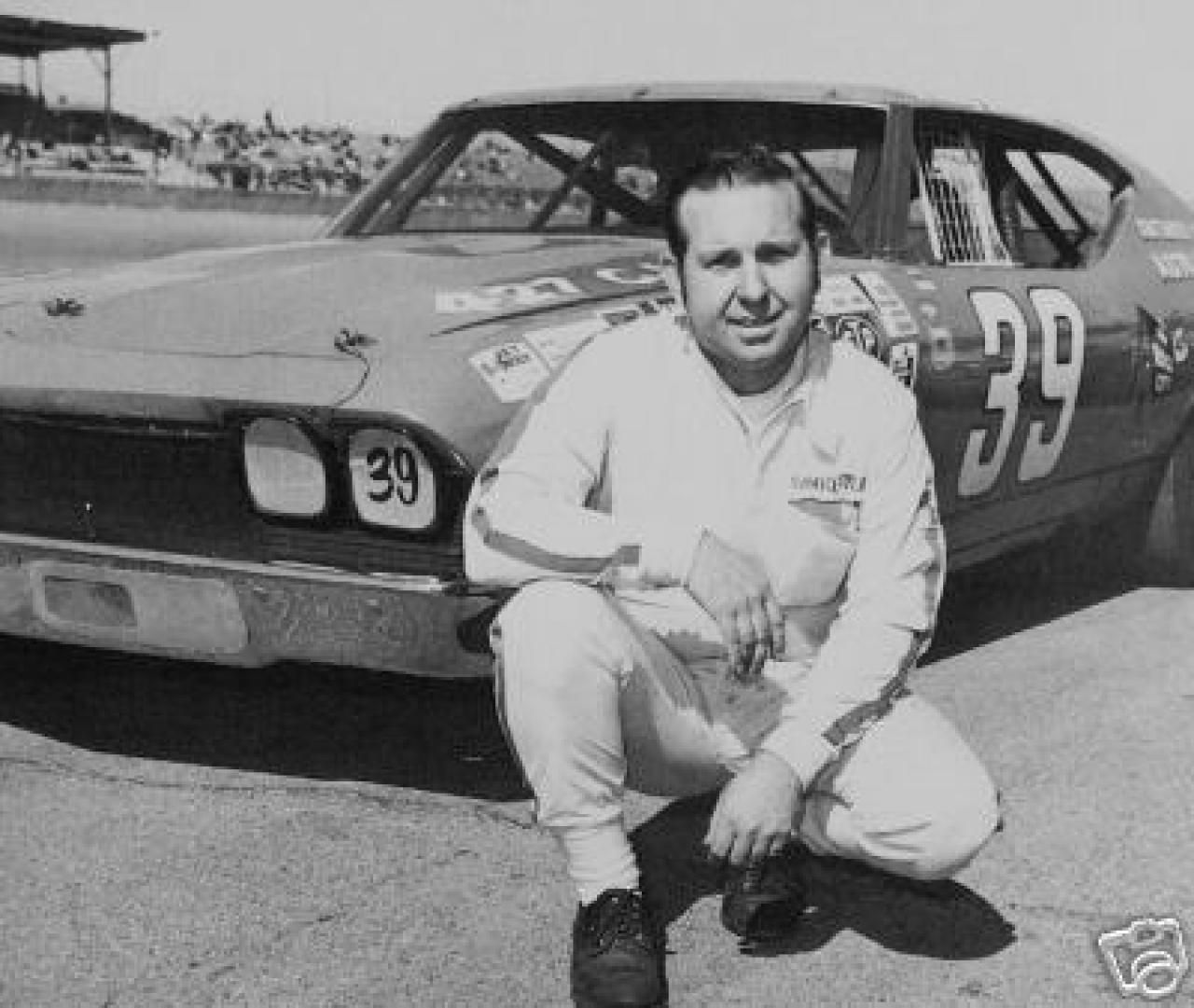 Friday Hassler was a NASCAR Grand National and Winston Cup Series driver and one of NASCAR's most competitive independent (non-factory) drivers. He made his debut in 1960 but only drove a handful of races per year until 1967 when he drove 21 of the 49 races for Red Sharp and finished 32nd in points. He improved to 27th for Sharp the next year and drove his own car in 1969 to a 28th place finish. In 1970 he drove for James Hanley and finished 20th in points. 1971 was his best season when he drove his own car to 13 top tens and a 16th place points result.

Hassler was one of the few drivers running Chevrolets in the late 60's and early 70's, campaigning a Chevelle when Chevrolet was basically a non-entity. But, he had some great moments, especially the year before his death, winning two poles, one a short track, the other at the peanut shaped Trenton Speedway, and his high point, when he drove many laps at the caution free Volunteer 500 in relief of Charlie Glotzbach. They scored Chevrolet's first NASCAR win in years, It was the fastest race ever run at Bristol with no caution flags.. Friday Hassler was killed at the age of 36 and the peak of his career in a thirteen car pile up caused by Dave Boggs flat tire on a restart during one of the 125 mile qualifying races for the Daytona 500. Friday Hassler was very well liked by his fellow drivers.

Hassler competed in 135 races from 1960 - 1972. His best finish was second at Islip Speedway in 1971. All told, Hassler scored twelve top fives, forty-eight top tens, and two poles in his career. 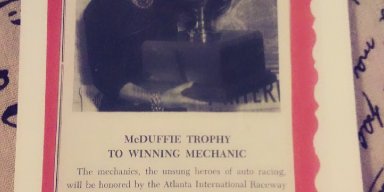 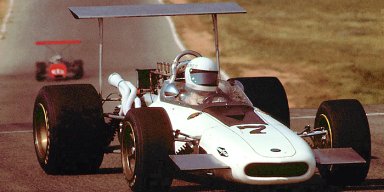 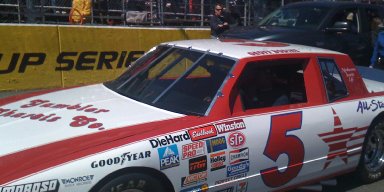 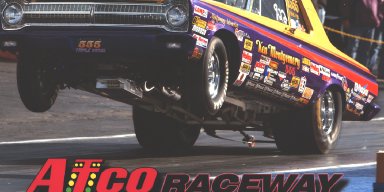 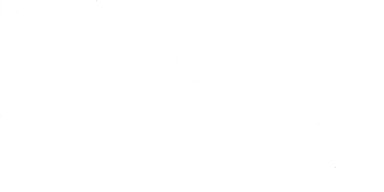 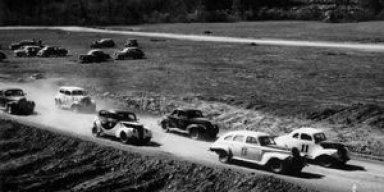 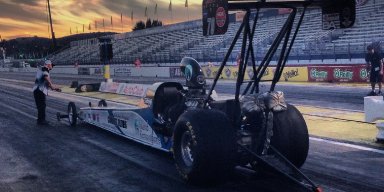