I was there the night Gene suffered his heart attack. Gene was an exellent driver and was building a great fan base. He had just won his 1st Late Model Feature the week before at South Boston Speedway. Had it not been for his untimely death I think Gene was on his way to winning a lot of races. I think he had finally got the car handling like he wanted it. He was in a serious battle with Sonny Hutchins and another car I can't remember when he had his attack. If I could I would go back to that era and never come back. Southside Speedway, South Boston, Langley, Manassass, Richmond Fairgrounds, Martinsville. I was so lucky to have grown up watching all my heroes at these tracks.

0
Back To Top
http://racersreunion.com/timeline_pagination/15899
Followers
Likes 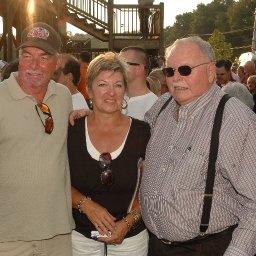 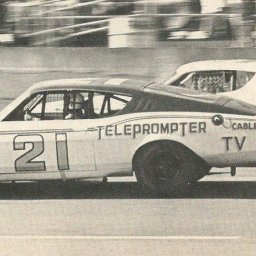