When I was five months old, my parents moved from upstate New York to South Carolina and I rode all the way in my mother's lap, car sick all the way, in a 1936 or '37 Plymouth Coupe.  I took my driver's test in a 1959 Plymouth.  MY first car was a 1952 Plymouth.  The first car I ever drove was my uncle's 32 Plymouth hot rod.  I drove my first race in a Plymouth.  In all those milestones, Plymouth was a part of my life.  They don't make Plymouths anymore.

When my Uncle Bobby died three years ago this past October, he left me a silver 2005 Mercury Grand Marquis for use in my travels for racing adventures.  It's an awesome car, comfortable to drive and gets good gas mileage.  In fact, it got 28 mpg on the Daytona trip a couple of weeks ago.  It's a V8.  It is a great car and knowing it belonged to the uncle who introduced me to stock car racing makes it even more special.  They don't make Mercurys anymore.

There was a time when Pontiac ruled the NASCAR Grand National, later the Winston Cup circuit, and I even owned several Pontiacs.   Over that period of time my favorite was driving Pontiacs.  They don't make Pontiacs anymore.

Going back further, the Hudson Hornet, or more accurately, THE FABULOUS HUDSON HORNET once claimed win after win on the NASCAR tracks.  They don't make Hudson Hornets anymore.

Being someone who enjoys music, especially when driving, I installed the 8-track player in my car as soon as they came out and I had a collection of eight tracks to fill the trunk.  They don't make 8-track players or tapes anymore.

For several years, I had vehicles with six-disc changers for CDs where I could load it and be good for at least 300 miles before I had to change the discs.  They don't make those anymore.  You can't even special order one because I've tried.  Ever tried changing a disc while driving 75 mph?  May as well be texting.

There is a never-ending list of items, cars, clothes, foods, and all kinds of things I have grown up using they simply don't make anymore.  Never a really good reason for not making those things, they just don't.  I guess it's not for me to understand.

I used to think they didn't make young people with a passion for racing such as I had when I was younger, but right here at RacersReunion we know there are because we have Alex and Cody.  If you check out my social media page, you will see hundreds of young people with the passion.  Whether or not as intense as was my passion, or Bopper's, or Jack's, or Hugh's or Jeff's I can't be sure, because I think the issue of passion is now a different thing.  Alex is passionate about the history and cares little or nothing about today's racing.  Cody is passionate about the history but is also entrenched in what is happening today.

Another thing we don't seem to have much of anymore is time.  That's why I'm cutting this Legendtorial very short because Cody started an interesting piece last week, rushed as he was, and I want him to have the time tonight to do justice to his efforts.  So go for it Cody!  You are the man.

@tmc-chase   4 years ago
No more window cranks - though we still say "roll down the window".
Few front porches anymore - replaced by automatic garage door openers and rear decks. Limits interaction with neighbors.
No more Petty Enterprises.
No more young'uns riding in the back of Granddaddy's pick-up on a summer afternoon like I used to get to do. At least not around here. 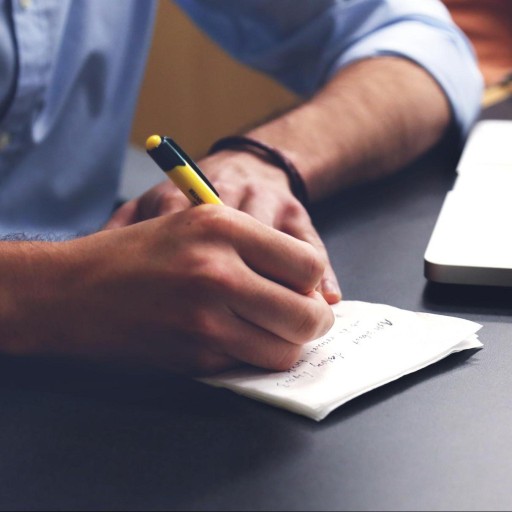