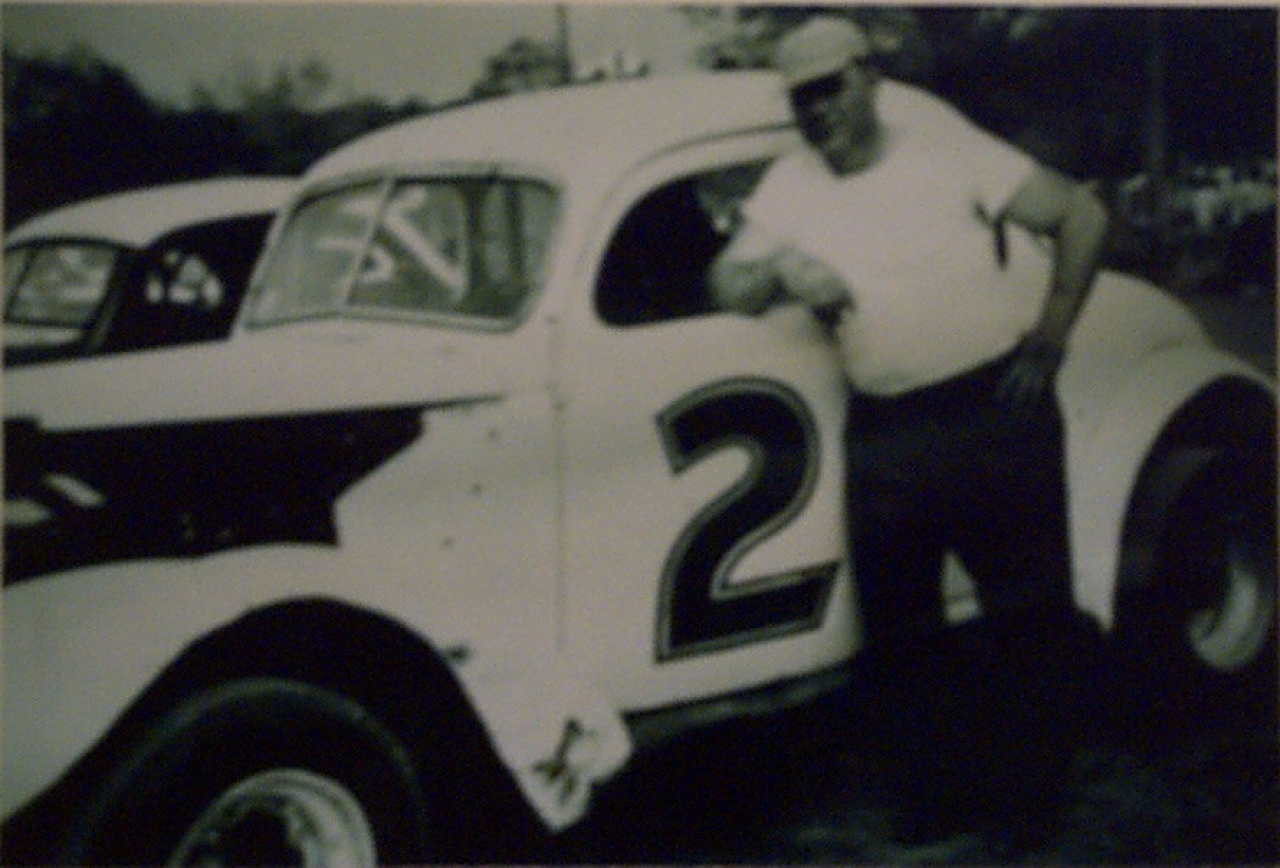 I think this was at Franklin co. Speedway. Ed Adkins next to the "Deuce". they changed the car colors every year. One year was white the next the cars were black or a very deep dark blue.

There were alway two cars. One called the "North" car and the other was the "South' car. Everyone may have thought that the cars ran either south of Danville or to the North. But they were .80 over flatheads with one bank bored out so you could fit an oil can into the cylinger lol. One the left side was bored and the other the right. If a car won a race and was protested the idea was that next week they would pull the opposite head, so if the north car won and was protested the south car would be sent to that track the following race. Heck everyone was doing it. Lionel Stanley built updraft tractor carbs for the cooks and they were running three duces upside down underneath the fake intake. There is much more, maybe in time I can relate most of what I can remember. These guys were genuis' and there is no end to the "stretching' of the rules. I remember going to reidsville and picking up a jug of Nitro glycerine several times. It was used as a fuel additive and the amount kept in the shop would have blown up everything including Keister's grocery and the Tv shop next to the garage.

They even kept two alligators in the shop. Got them at one of the Daytona races and they got so big they got out of control. One day they just disappeared. 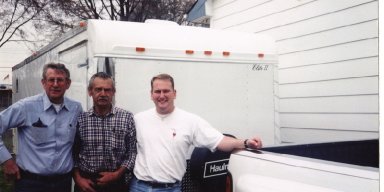 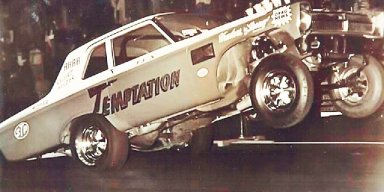 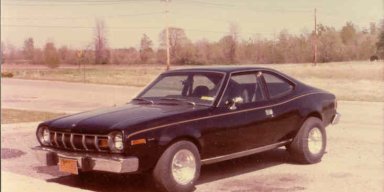 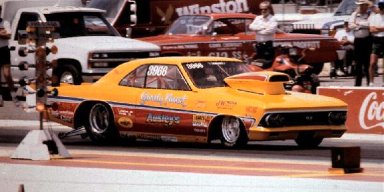 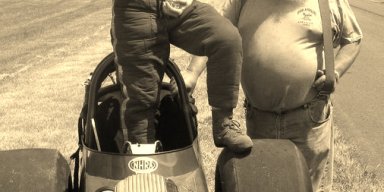 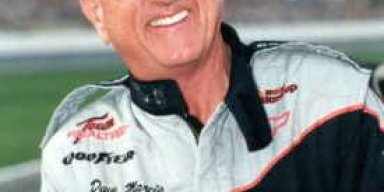 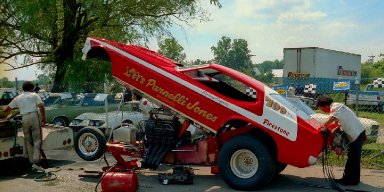