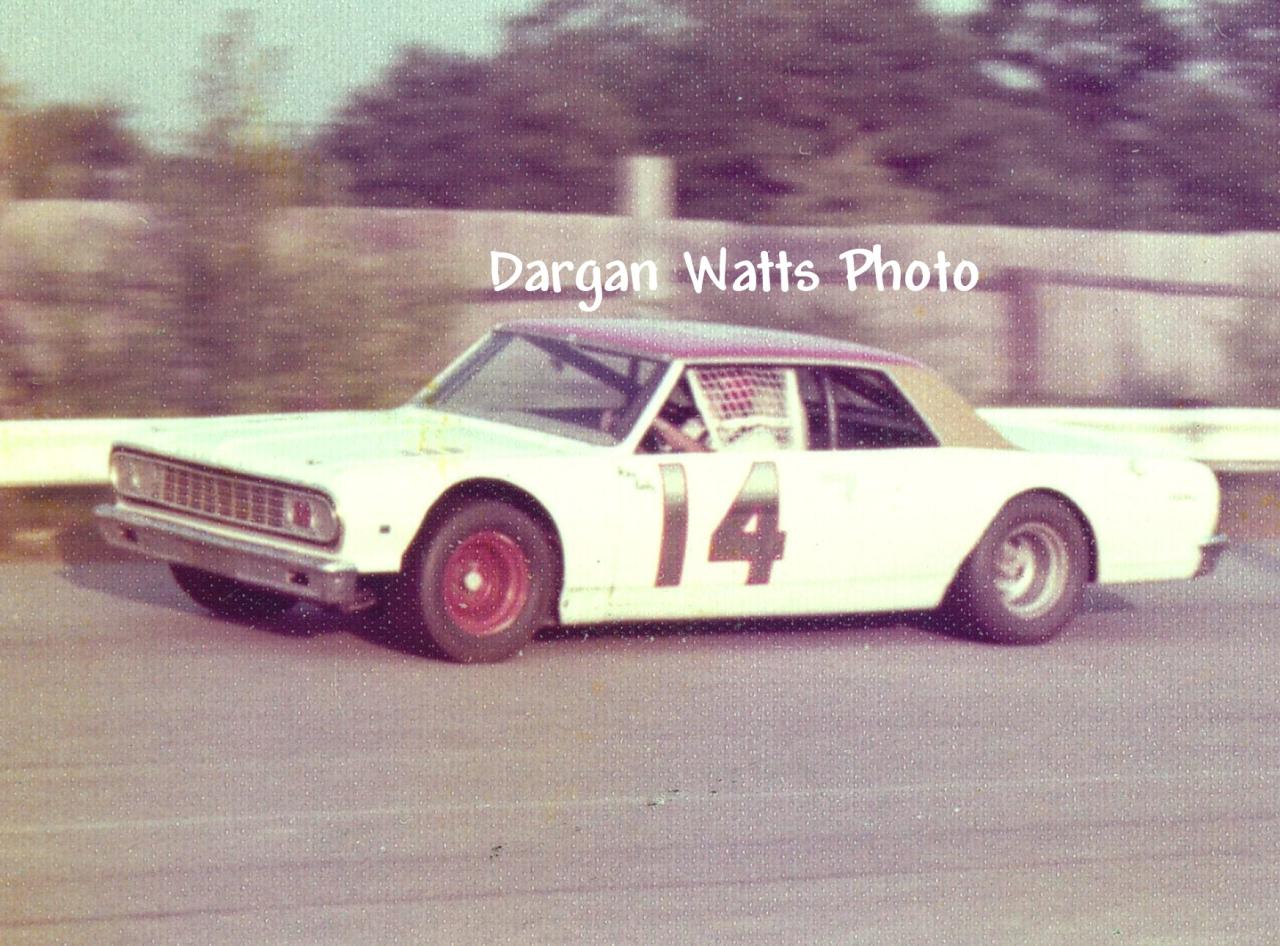 Promoter Don Sharpe dropped NASCAR as the sanctioning body at Columbia Speedway in the spring of 1974 and this is one of many drivers who showed up to compete in the Late Model class. Following a massive wreck at the half-mile oval a few weeks later, Sharpe decided to close the track for the season. A year later the track closed for good. Haskell Willingham was the track champion in 1974. 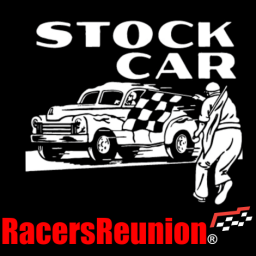 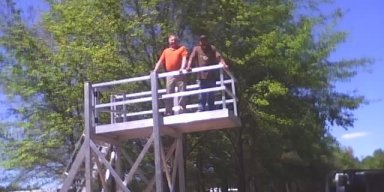 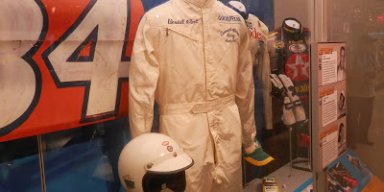 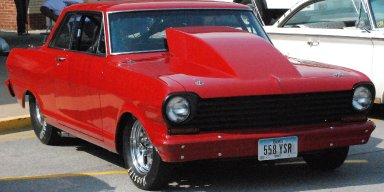 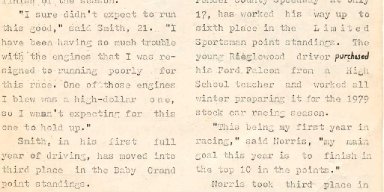 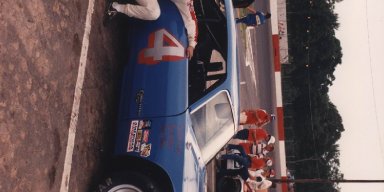 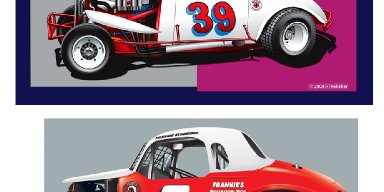 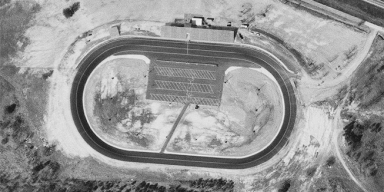 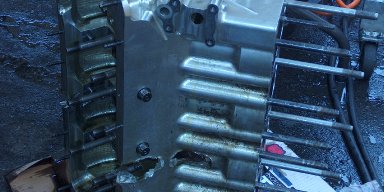