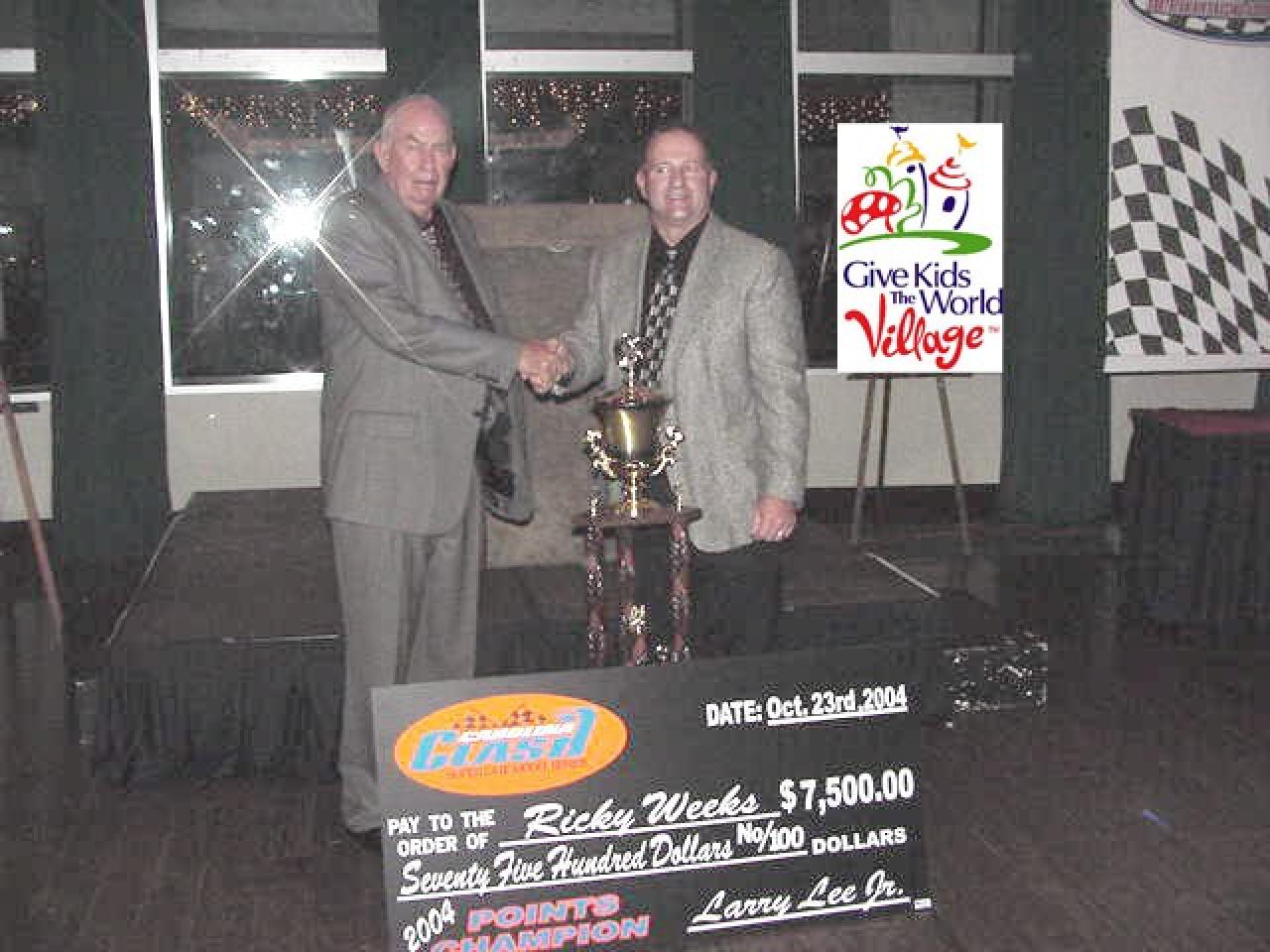 One of the finest ambassadors to dirt track racing is no longer with us as Jack Starrette of Belvedere, S. C. died Friday, August 20. Starrette was owner of Starrette Trucking and helped a minimum of 12 Super Late Model drivers financially each and every year. Mr Jack as he was known to many, owned several SLM cars, was a track promoter at one time as well.

He is pictured here with one of his favorite drivers, Ricky Weeks, at the 2004 Carolina Clash banquet held at the Stadium Club at Charlotte Motor Speedway. Weeks won 5 Clash titles with the Starrette Trucking logo on the side of his car and Jeff Smith took the honors last season, and was sponsored by Starrette as well. 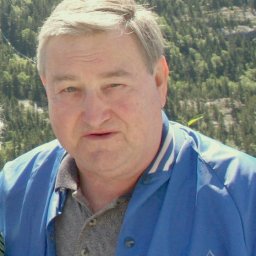 @dargan-watts   12 years ago
Below is the speech that was done when Starette was inducted into the Cherokee Speedway Hall of Fame.If you've seen a Super Late model race anywhere in the Carolinas and Georgia, you can thank our next inductee for helping to make it even better. Born October 16,1930 in Statesville, North Carolina,he got his start in racing in 1955 driving a Hudson Hornet at Hickory Speedway. His driving career lasted for 7 or 8 years before ,as he puts it, it just got too expensive .In 1989 he returned to dirt racing teaming up with veteran Jack Pennington as car owner and sponsor in a partnership that has spanned over two decades, with not only the Pennington family, but super late model racing in general.Today, if you look around the pits and in victory lane,you will still see his name etched in the careers of the who's who of Cherokee racers. Drivers with names like Mike Duvall, Jeremy Clements,Rambo Franklin, Jeff Smith, Randle Chupp, Benji Cole, Ronnie Johnson, Mike Head,Steve Phillips,HotRod Lamance,Clint Elkins,Ricky Elliott and 5 time Carolina Clash champion Ricky Weeks, who when asked about our inductee said "he's the best man in racing as far as I'm concerned."By now,you know I'm referring to Belvedere,South Carolina's Jack Starrette,owner of Starrette's trucking. Jack along with his dear wife of 53 years Carolyn (who sadly passed away last Christmas) have done and continue doing as much for the quality of racing at Cherokee and the rest of the southeast as anyone ever will or ever has. With his unselfish generosity,Jack has helped keep some of the best drivers in racing not only on the track but in victory lane as well.His roots with Cherokee go back to the early days when the track first opened 50 years ago, and now, with his induction into the Hall of Fame, his legacy will continue for the next 50 years and beyond.Ladies and gentleman, please join us as we give a little back to one who has given so much for us, one of the "GREATEST MEN IN RACING!!!!!"
You must be logged in to post a comment
You May Also Like
Albert Burnett 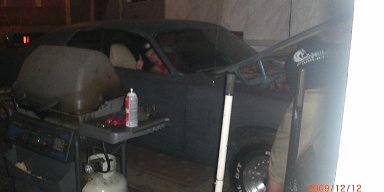 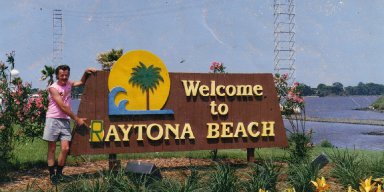 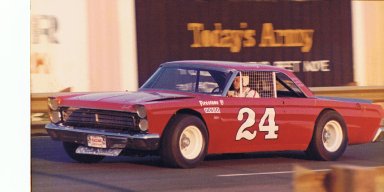 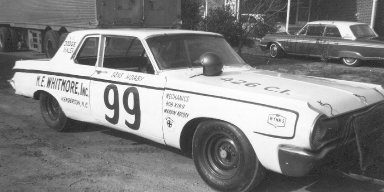 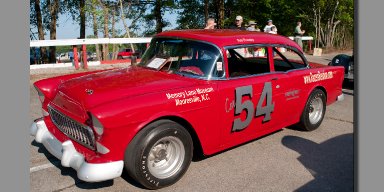 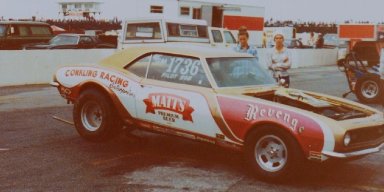 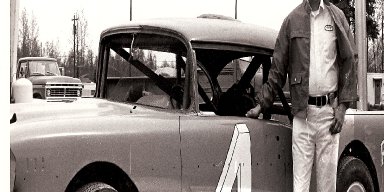 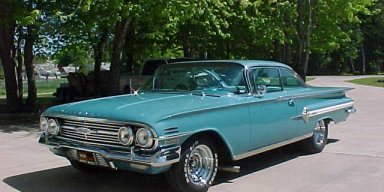