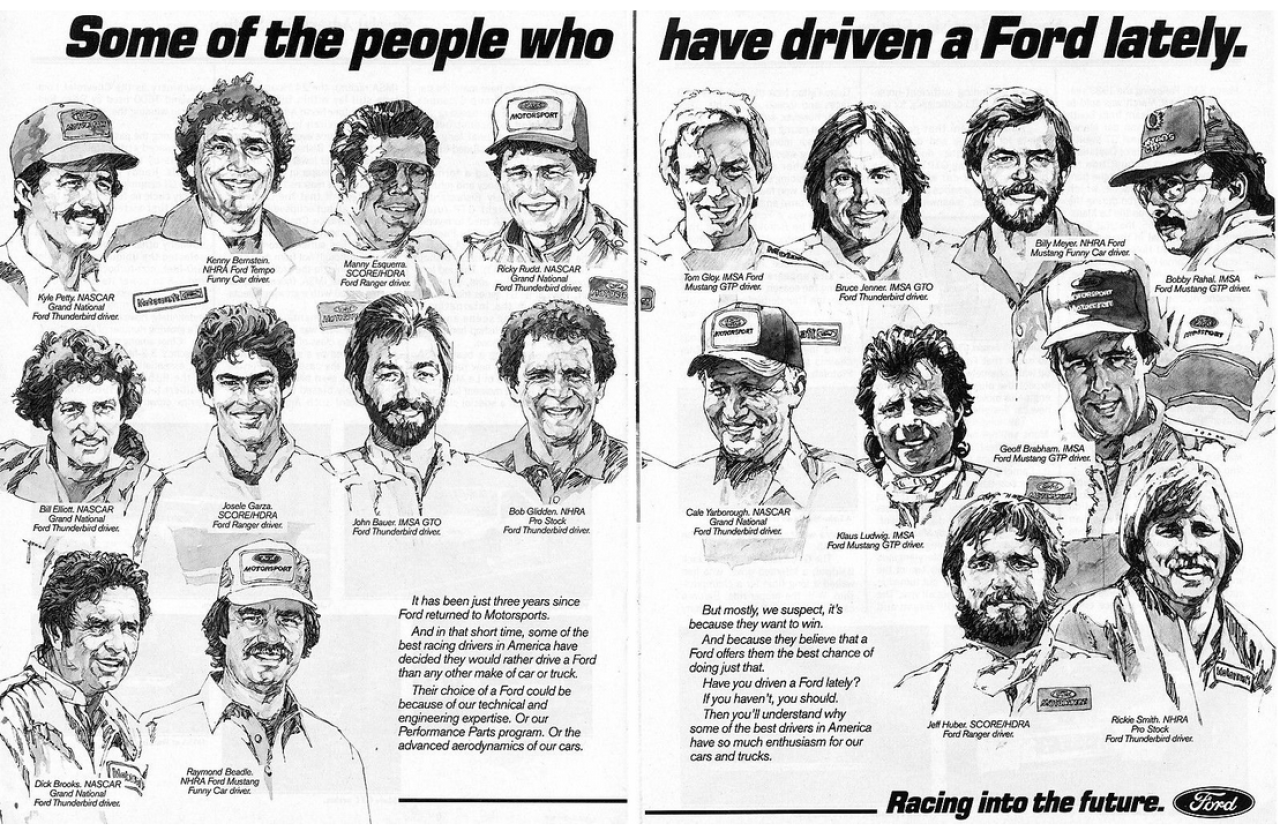 JD Stacy had nothing on The Southland Corporation of Dallas, Texas when it came to sponsoring cars (and trucks) during the 80s.

Of the 19 drivers in this Ford ad, 9 were being sponsored out of my Dallas office by 7-Eleven, CITGO and Chief Auto Parts. Those 9 drivers I sponsored in this ad were Kyle Petty, Manny Esquerra, Tom Gloy, Bruce Jenner, Billy Meyer, Bobby Rahal, Bob Glidden, Klaus Ludwig and Jeff Huber.

Not pictured in the Ford ad were 4 other Ford drivers we sponsored in 1985 - Lyn St. James, Doc Bundy, Darin Brassfield and Derrike Cope.

@dave-fulton   9 years ago
A lot of folks may not remember the Mickey Thompson Stadium Series, but here's a pretty cool clip of Jeff Huber spinning the 7-Eleven truck for a 360 and recovering!
You must be logged in to post a comment
You May Also Like
Roger Jewell 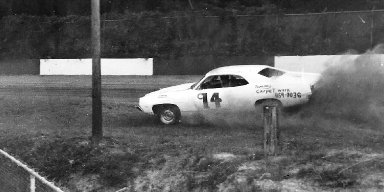 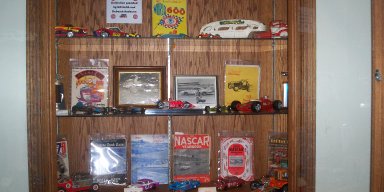 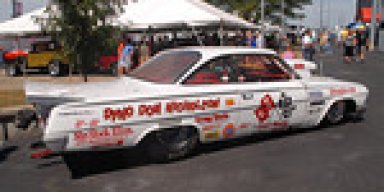 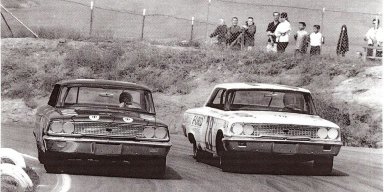 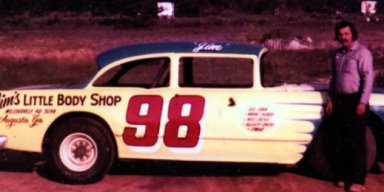 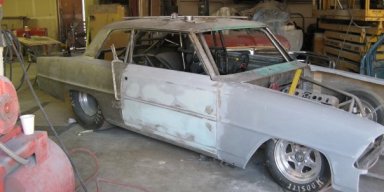 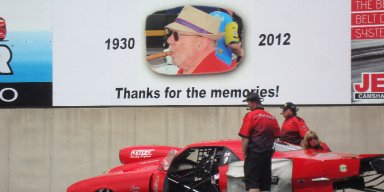 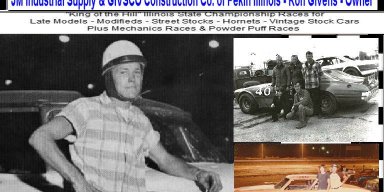