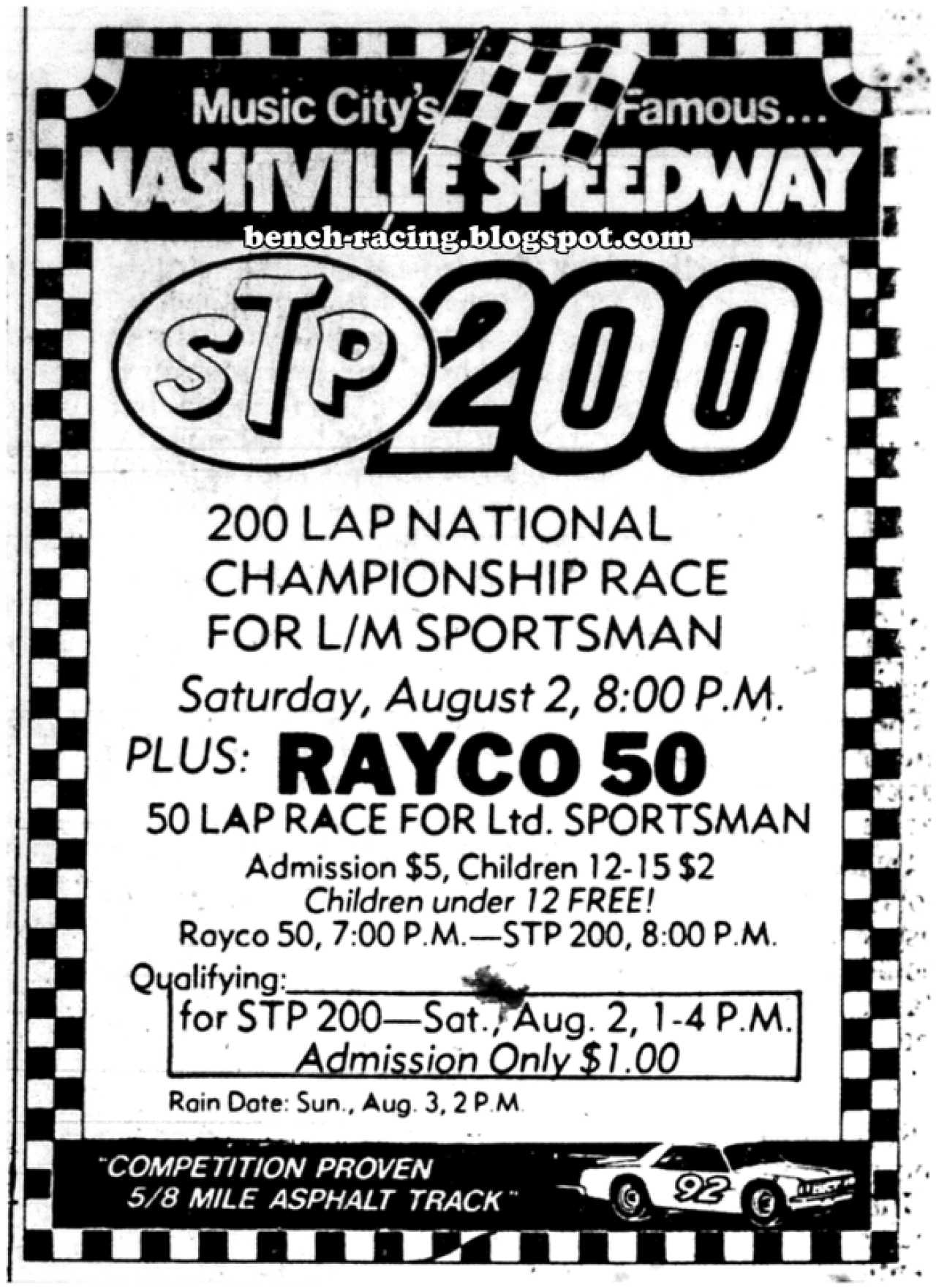 About a year later, I saw Cup qualifying live for the first time. Neil Bonnett was again quickest and in a Bobby Allison car again - but the time I saw him was for the July 1976 Nashville 420. He put Bobby's CAM2 Penske Mercury on the pole as Allison continued the healing of his injuries from a non-NASCAR race accident. 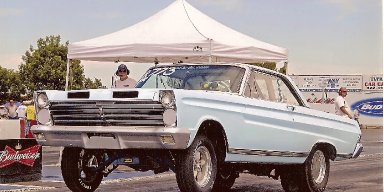 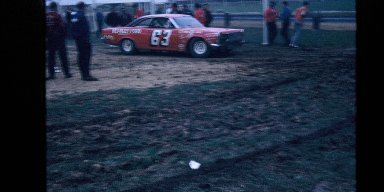 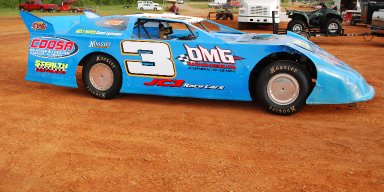 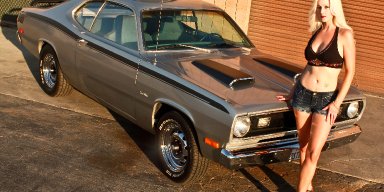 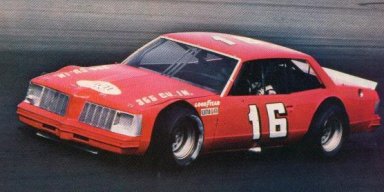 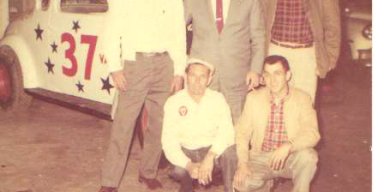 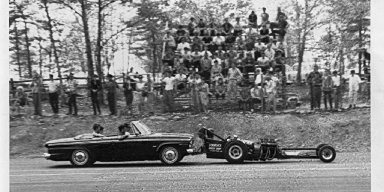 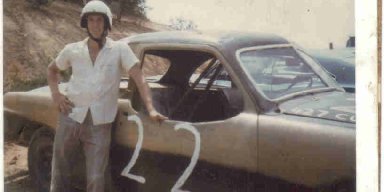