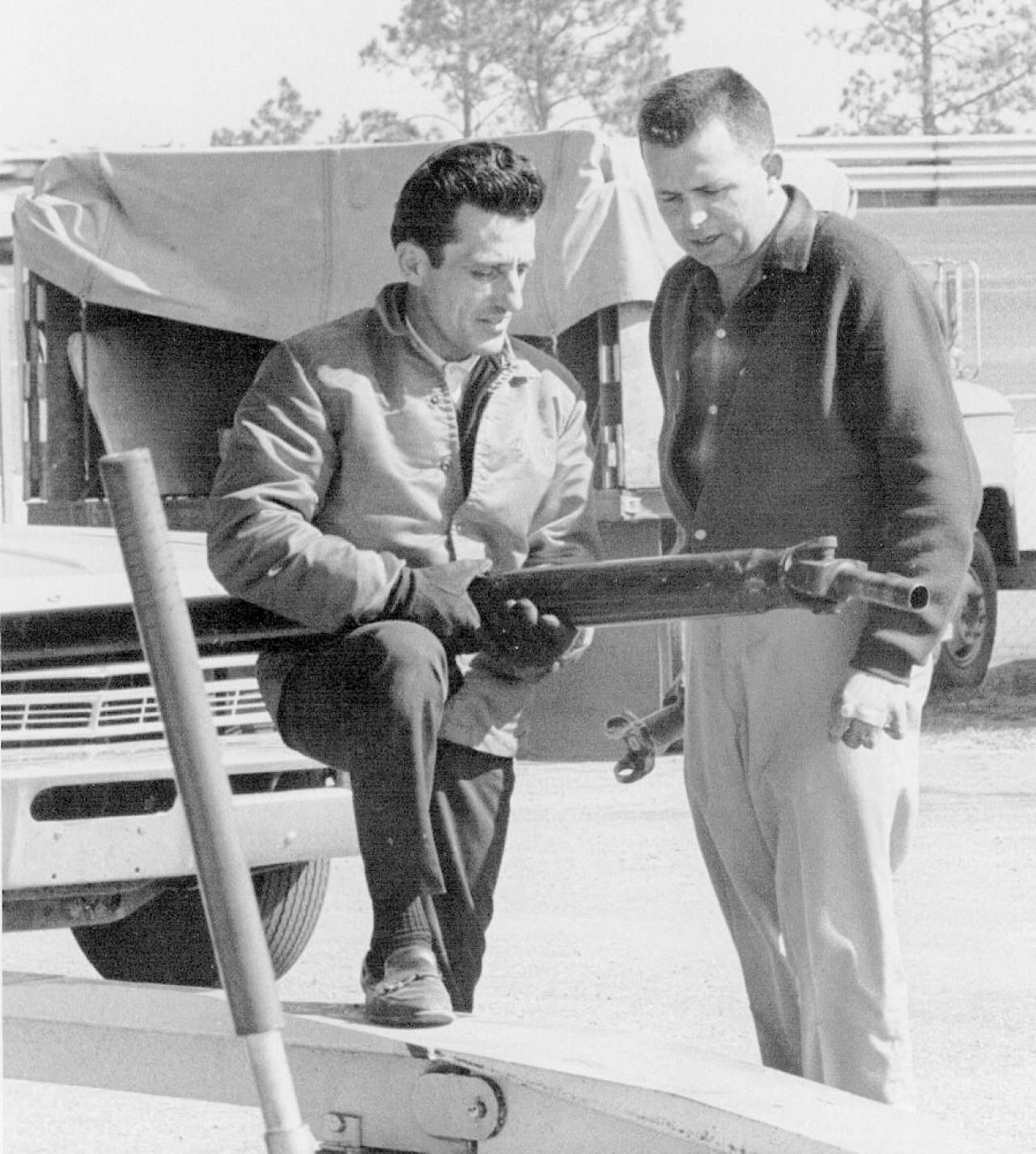 Tiger Tom Pistone (left) is shown here with Indianapolis/NASCAR Grand National driver Jim Hurtubise in 1966. Hurtubise was badly burned in an Indy car accident and had his fingers on both hands fitted so he could grip the steering wheel. He drove in 36 races over a period of 13 years in the Grand National division with his only victory coming at Atlanta in 1966. He competed in 96 USAC Indy car races with four wins.

Pistone raced in 130 events in the Grand National division over a 13-year period and chalked up a pair of wins, racing his entire career as an independant. 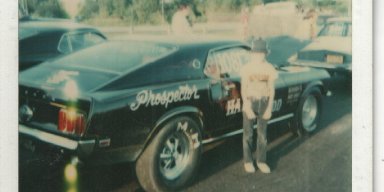 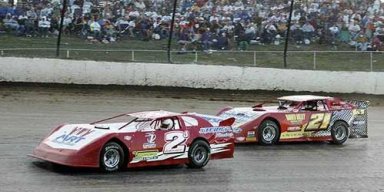 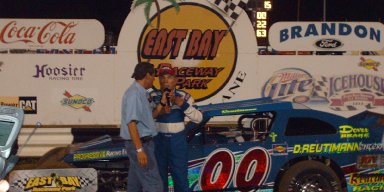 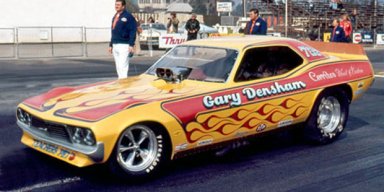 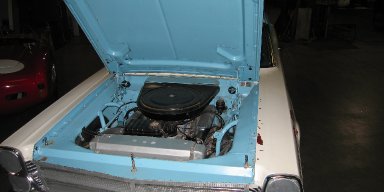 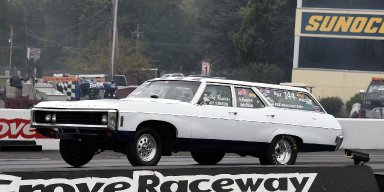 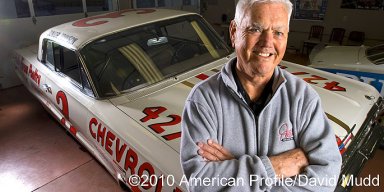 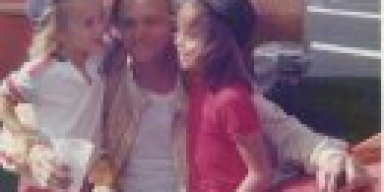