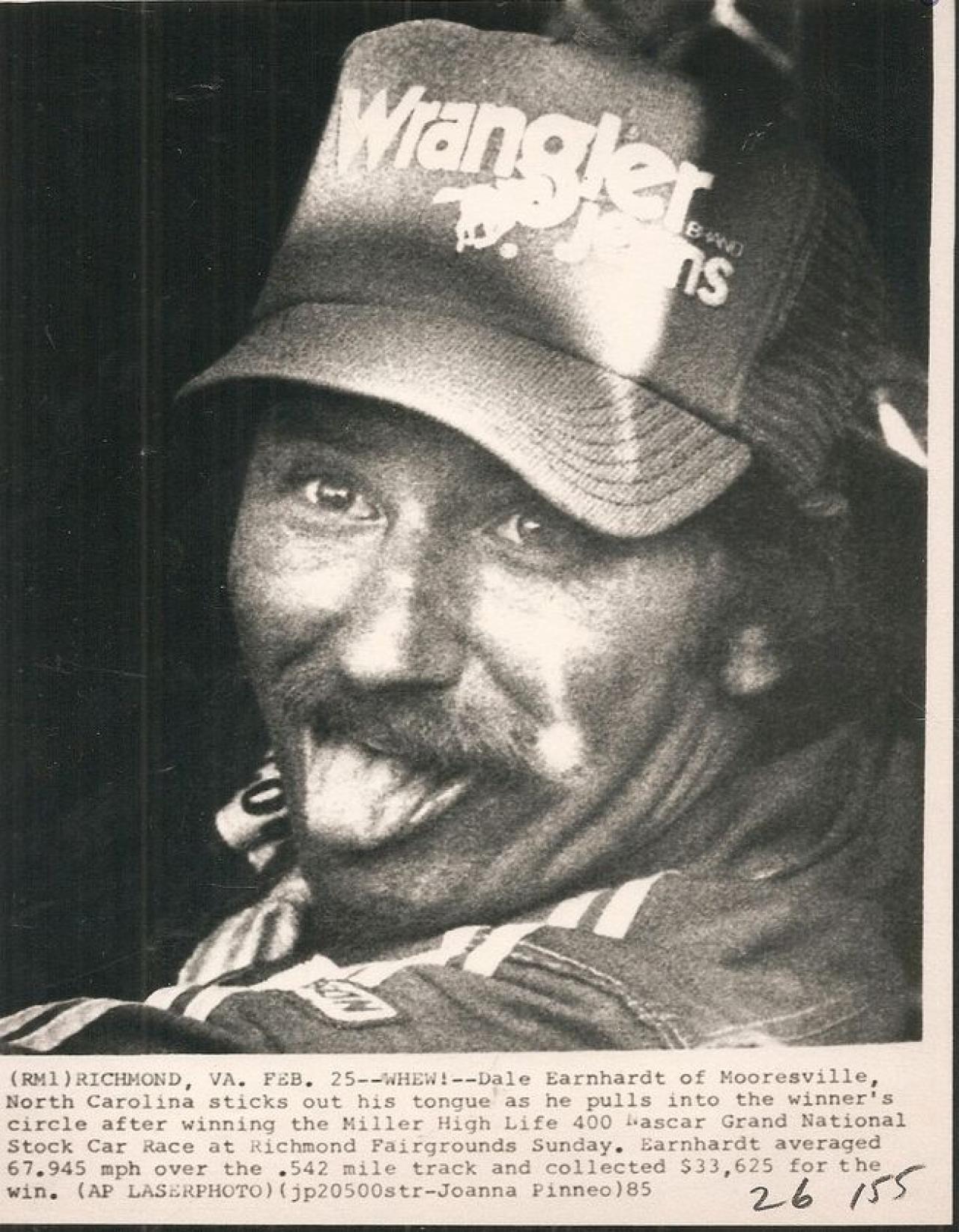 Associated Press photographer, Joanna Pinneo captured this shot of a tired, but happy Dale Earnhardt with his tongue hanging out as he rolled into victory lane at the old half-mile Richmond Fairgrounds Raceway on February 24, 1985 after beating an arch nemesis, Geoff Bodine by 3/10th of a second. Earnhardt drove the Richard Childress Racing / Wrangler Jeans Machine Chevy to the win in the Miller High Life 400 NASCAR Winston Cup Series event.

The 1985 NASCAR race at Richmond was a fluke assignment for the photographer who today resides in Boulder, Colorado and has been nominated for a Putlitzer. She has won many national and international awards has has shot around the world for National Geographic. Below is a brief current bio:

Joanna B. Pinneo, founder of www.Grrlstories.org , is the recipient of the 14th Nikon Documentary Sabbatical Grant to continue her work-exploring girls coming of age and the rites of passage many girls experience. Her photograph of a mother and child asleep in Mali, West Africa is the cover of the book Women Photographers at National Geographic. In January of 1998, Joanna was awarded one of the prestigious ÔEisiesÕ, the Alfred Eisenstaedt Award presented by the Columbia University Graduate School of Journalism and Life magazine. Nominated for a Pulitzer Prize in 1986 by the Associated Press for work in Colombia, South America, Pinneo has published assignments from work in more than 65 countries during her 20-year career.

Her sixth assignment for National Geographic Magazine on global climate change appeared as the cover story in the May 1998 issue. In 1996 she was a recipient of the Harry Chapin Magazine Photojournalism Award, presented by the United Nations, for her essay of a family in Bhutan. In 1986, JoannaÕs emotionally intense, up-close style of photojournalism earned her 3rd place Magazine Photographer of the Year Award by the National Press Photographers Association.

In 1990 she covered President Bush for U.S. News & World Report as part of the White House Press Corps, including his trip to the Middle East during the Persian Gulf War. She began working for National Geographic Magazine in 1991 and her story, "The Palestinians" (June 1992) won her a 1st Place Magazine Feature award in the Washington Journalism Review. For the National Geographic she went on to publish "European Immigration" (May 1993), "Sonoran Desert" (September 1994), "The Basques" (November 1995), and "A Dream Called Nunavut" (September 1997). In 1981 she began as the Special Assignment Photographer for the Commission magazine, where assignments took her to Calcutta, Cairo, Northern Ireland, East Africa, Israel, Latin America, China, Southeast Asia, and the Middle East.

She has had four one-woman exhibitions. Her work has appeared in Life, the New York Times Magazine, Time, Geo, Stern, U.S. News & World Report, and Mother Jones,American Photographer among others.. Her portrait of Palestinian leader Yasser Arafat made the cover of the April 26, 1993 issue of U.S. News World Report. In August of 1996, her work wasincluded in the Sierra Club book, Women in the Material World (August 1996). Recently, her photo essay on "Girls Growing Up" appeared in the St. Petersburg Times. Aurora and Photos Productions, a Maine-based photo agency represents her photography. Joanna lives in Longmont, Colorado. 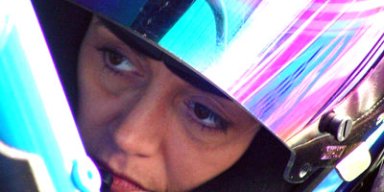 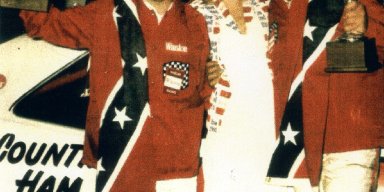 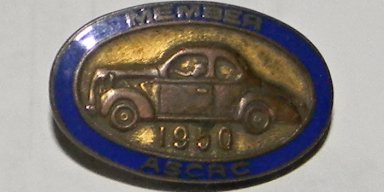 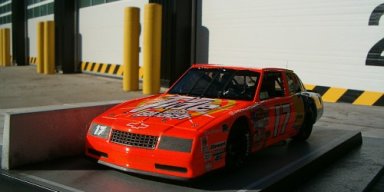 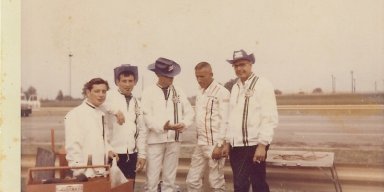 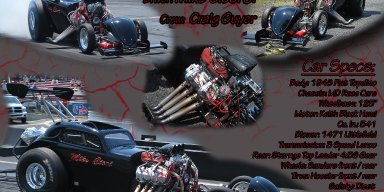 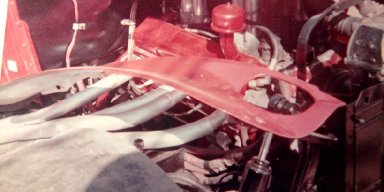 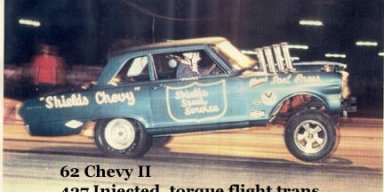