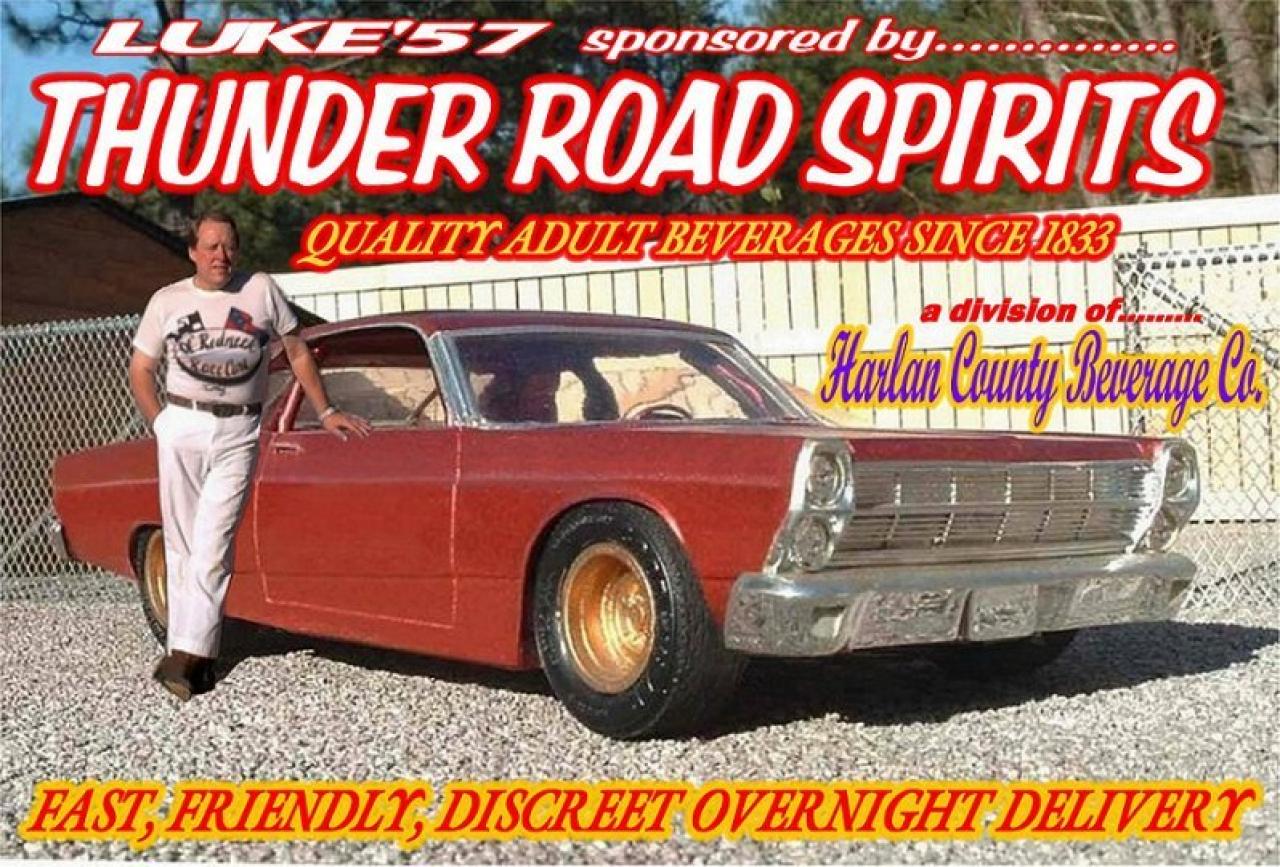 Had to retire from the drifting circuit.

Rising fuel costs and the lack of little furrin car drivers that like breathing Sunoco 260 fumes and Blue Streak rubber smoke along with the sight of my rear bumper growing smaller in their windshield caused the terminal lack of takers for my challenges so I had to park the Fairlane.
But not to worry, I just got a call from one of my friends "in the business" that they needed to branch out in the "designer beverage" market and was looking for a spokesman for their new line. Anybody thirsty?

(this is a post I put on the model boards that I frequent. They know I'm crazy and humor me. LOL It's a picture of one of my David Pearson models with the lettering airbrushed out and me added with PhotoShop. Hope you enjoy it) 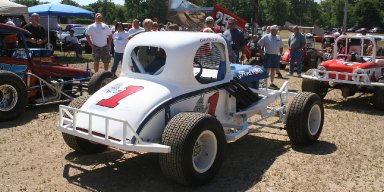 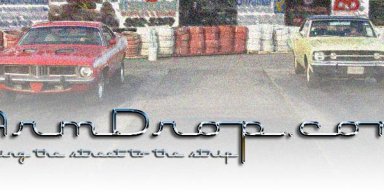 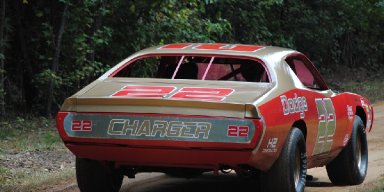 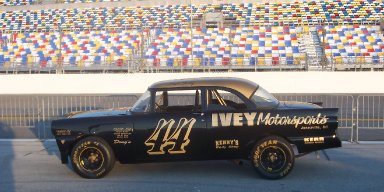 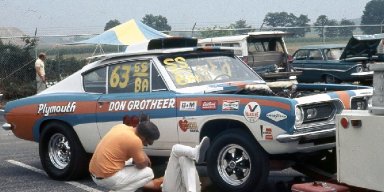 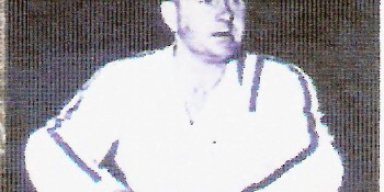 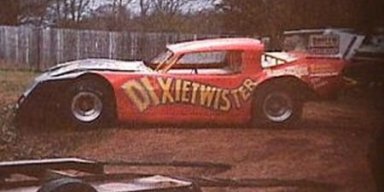 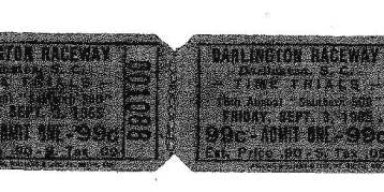