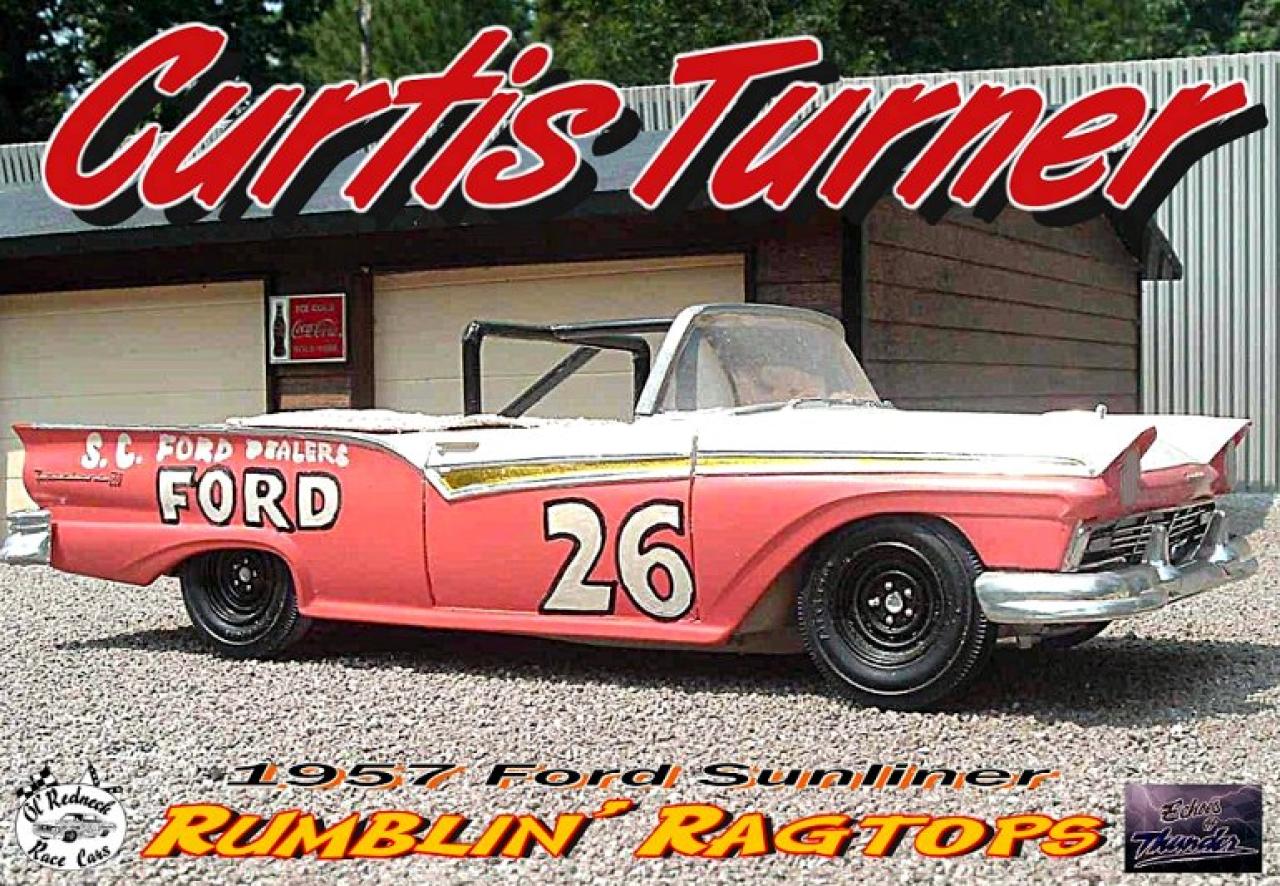 What better way to start out a convertible series than with the Ol' Pro, Curtis Turner, the first stock car racer to be featured on the cover of Sports Illustrated. When Ford pulled out of racing early in the '57 season, John Holman talked Ralph Moody into taking out a loan on his airplane to take Ford up on the bargain basement price on all their racing assets. He did and from that little private plane grew a racing giant that conquered Daytona, Indy, LeMans and most everything else in the racing world- Holman Moody.

Here's what they built for Curtis to beat the competition over the helmet with for '57. While, due to HM pulling their cars out of competition to regroup after the factory pullout, they missed the title for the year but the time was well spent as HM became the "go to" guys for racing parts for the next fifteen years. Wonder how differently stock car history would have played out if Ralph had decided to keep a clear title on that plane? 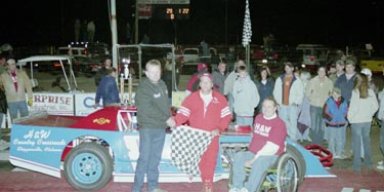 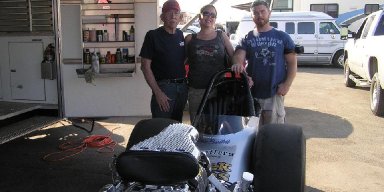 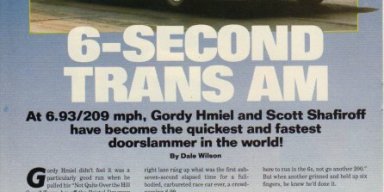 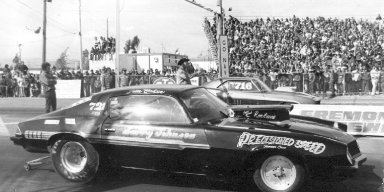 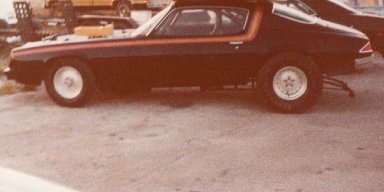 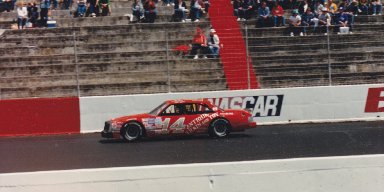 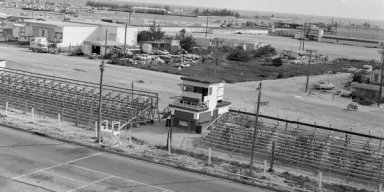 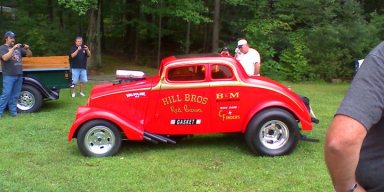