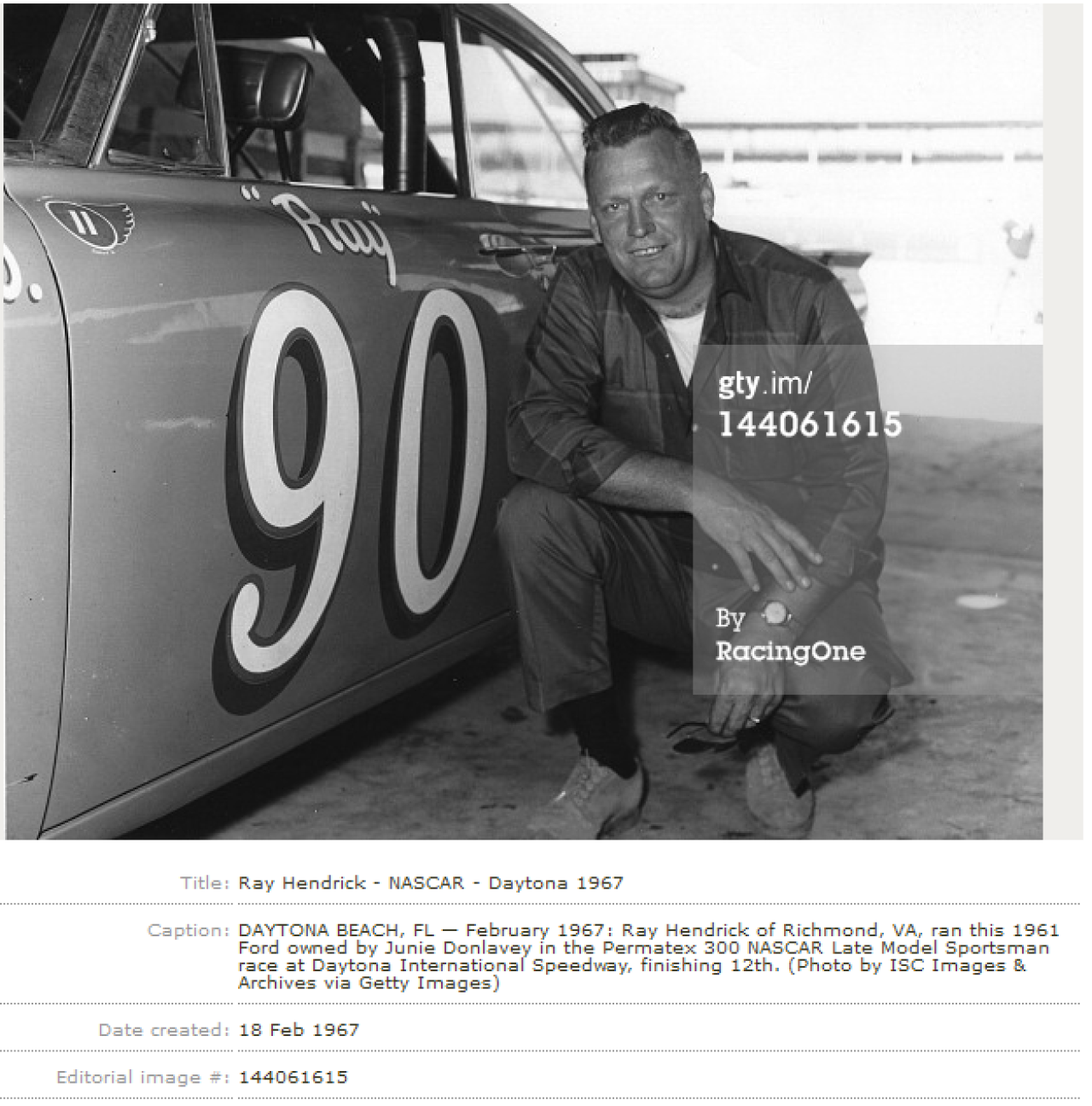 Ray Hendrick of Richmond drove homewtown rival, Junie Donlavey's 1961 Ford Starliner #90 in the 1967 Permatex 300 NASCAR Late Model Sportsman race at Daytona. The car had previously been driven by Sonny Hutchins who was running a limited Grand National Schedule for Donlavey in 1967. Note the small winged "Flying 11" logo on the door under the windshield post. That was a replica of the door number run on Hendrick's Tant/Mitchell Modifieds.
Getty Images photo 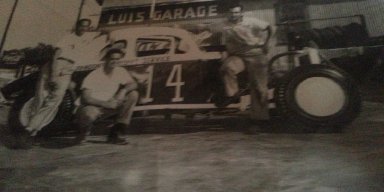 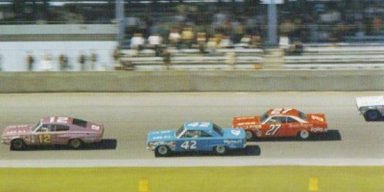 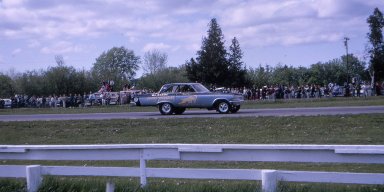 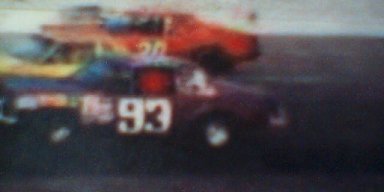 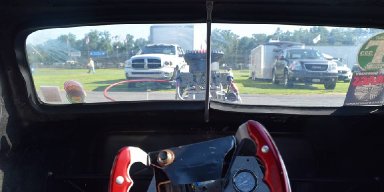 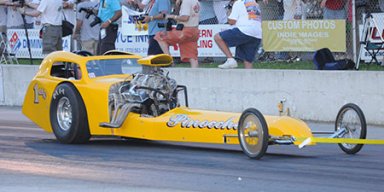 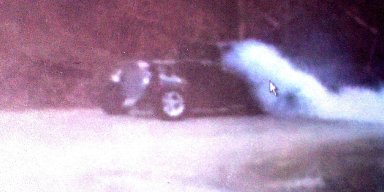