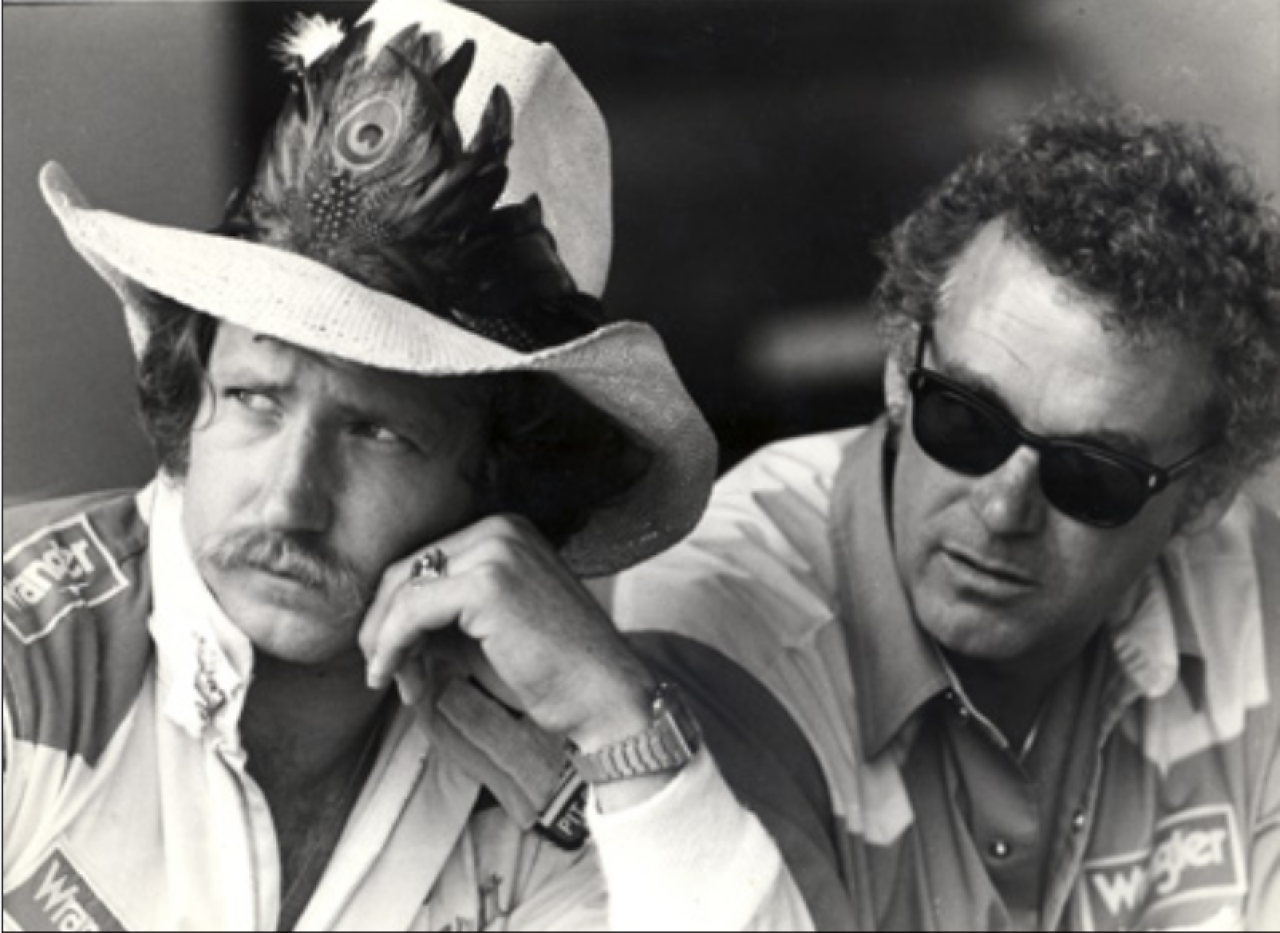 When Richard Petty won the 1981 Daytona 500, his long time crew chief (and cousin), Dale Inman was crying in victory lane. The media didn't know yet that car owner Rod Osterlund had hired Inman away from Petty Enterprises to turn wrenches for his 1980 NASCAR Winston Cup champion, Dale Earnhardt. When Osterlund later in 1981 sold the team to JD Stacy, driver Earnhardt and sponsor, Wrangler Jeans departed to join Richard Childress Racing. One can only speculate what the pairing of the two Dales might have accomplished.

@dave-fulton   8 years ago
Dale Inman leaving Richard Petty to join Dale Earnhardt was a HUGE story to open the 1981 NASCAR season. In the February 21, 1981 edition of The Palm Beach Post , writer, Peggy Gossett offered an in-depth look at the move. Little did any of us know that within 5 months the Inman / Earnhardt relationship would end with the sale of the Osterlund team to J.D. Stacy. Earnhardt would be dead long before he approached the number of wins accumulated by Petty... and, certainly nobody could have predicted that Richard Petty would win his 200th race for a team other than Petty Enterprises. Here is Peggy's excellent story:

@dave-fulton   8 years ago
I hope Tim Leeming doesn't get too excited all over again reading in the story below about Darrell Waltrip leaving the pits without his left front lug nuts tightened on the afternoon of Richard Petty's 7th Daytona 500 win!

@tmc-chase   8 years ago
Good article. I've often wondered if Osterland was crazy for pursuing Inman ... or crazy like a fox. Guessing many other teams would have liked to have had Dale as their crew chief. But they likely dismissed the idea immediately thinking Dale would never leave PE. Osterland may have been just enough of a wild card to entertain the idea further - including pursuing Inman for a year. Interesting Buddy Parrott's name came up in 1981. He wasn't hired then - but he was hired to be King's crew chief at Curb in 1984-85. And Jake Elder as a former PE employee was an obvious choice to be suggested as the new crew chief - though it too didn't happen. But the writer did have at least one miss in the article. The article said Jake was fired by DiGard after being blamed for a pit miscue resulting in Waltrip leaving without tightened lugnuts. But in 1981, Waltrip had moved to Junior Johnson's team. Ricky Rudd was DiGard's new driver. According to the [ Daytona Beach Morning Journal ], Elder was fired because of a disagreement with Bill Gardner over the team's engines.

@dave-fulton   8 years ago
Although Dale Inman's relationship with Wrangler Jeans lasted just 5 months, it looked like he might be back in the jeans business for 1983. Late in 1982, Billy Hagan announced that Inman would replace Jake Elder for 1983 on Hagan's Terry Labone driven, Texas Jeans sponsored ride.

Larry Childers photo By the time Inman arrived at the Hagan/Labonte shop, however, Asheboro, NC based Texas Jeans had departed for a 1983 associate sponsorship with guess who?

taurtoisemotorsports.com The Texas Jeans - Richard Petty relationship didn't make it to the end of the 1983 season as reported in the Spartanburg paper:
You must be logged in to post a comment
You May Also Like
Len the Chicken Choaker Cottrell 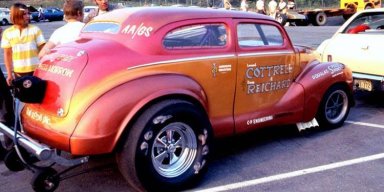 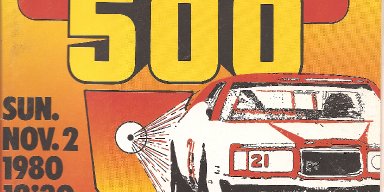 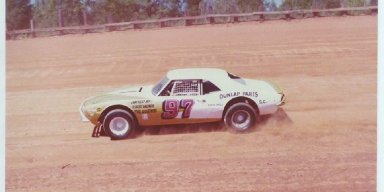 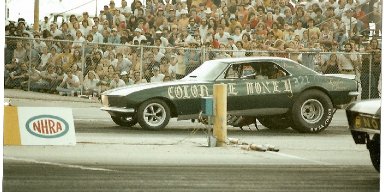 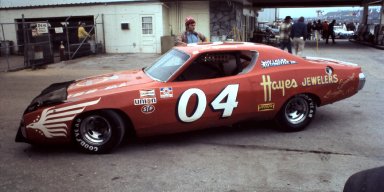 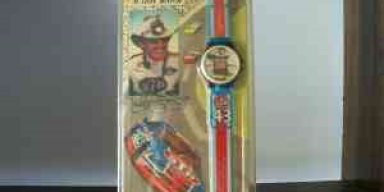 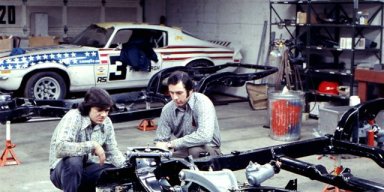 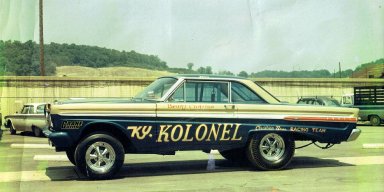