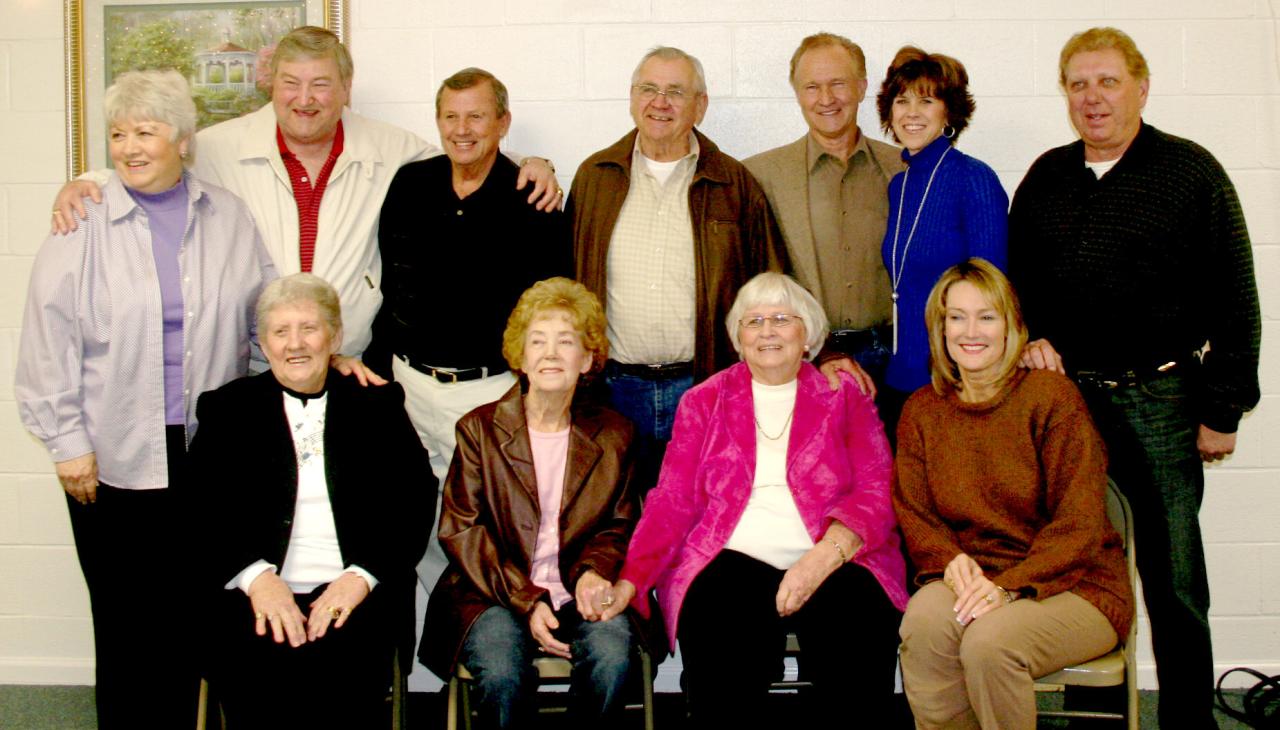 Nina Cox, widow of famed car builder, Marion Cox was surprised on her birthday January 22 when four former drivers of the #50 Ford race car and their wives along with a track manager/PR official joined 100 family members and friends who treated her with a roast/toast dinner. 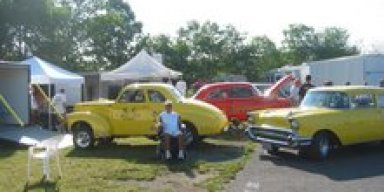 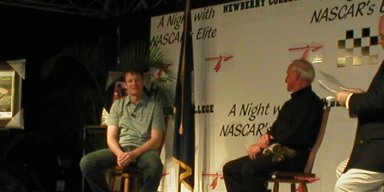 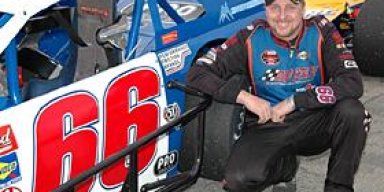 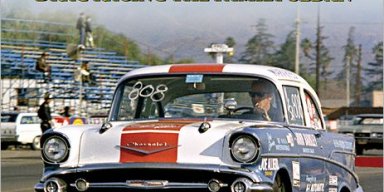 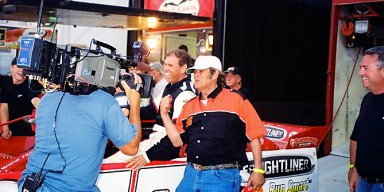 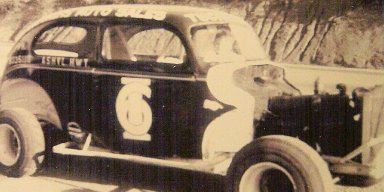 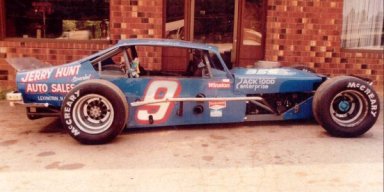 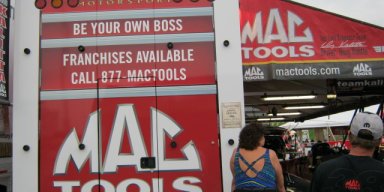