Image Galleries » Dargan Watts » It Was Quite A Birthday Party

It Was Quite A Birthday Party 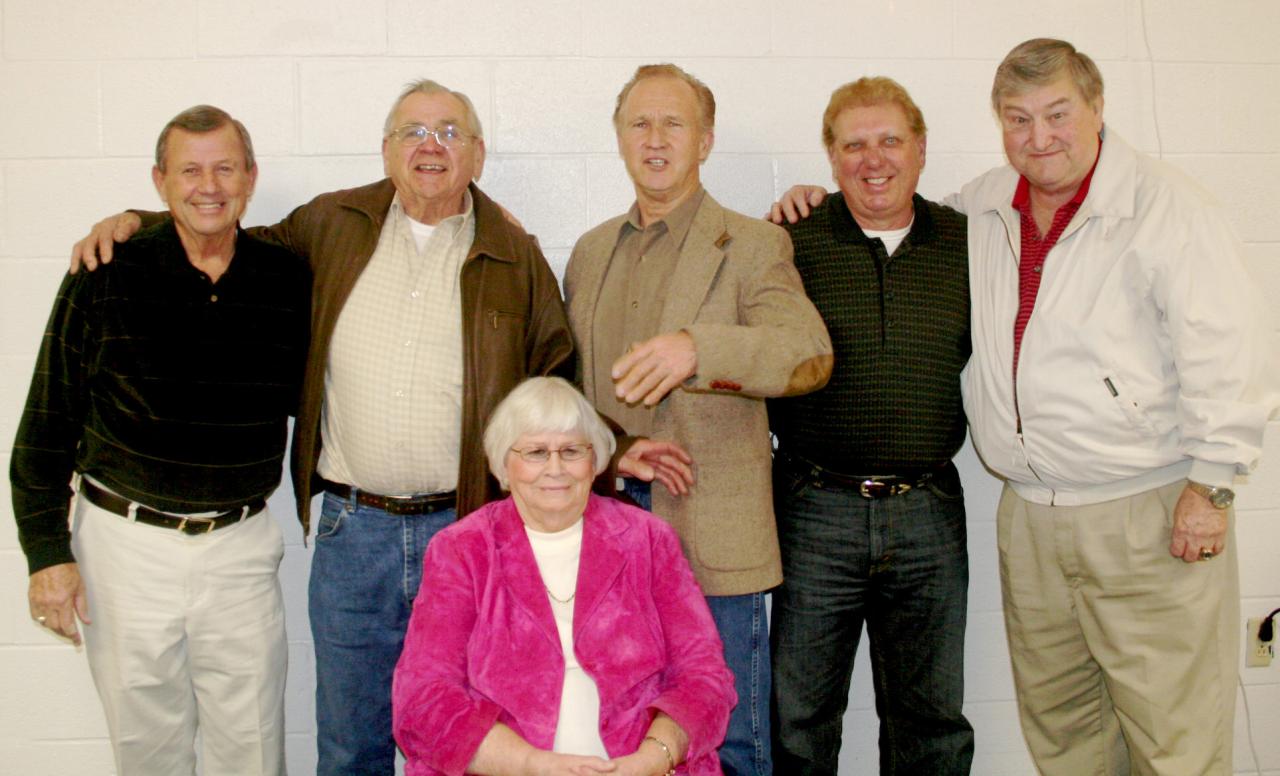 Cox is seated in front at a birthday party/toast/roast given in her honor by her children. Behind her are four men who drove Cox prepared cars.

(L-R) Billy Scott, Dink Widenhouse, Shepherd and Haskell Willingham were among 27 drivers who competed in the Cox prepared cars. Also in the picture is former track manager/PR official, Dargan Watts. 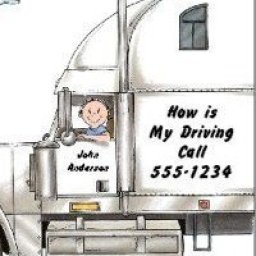 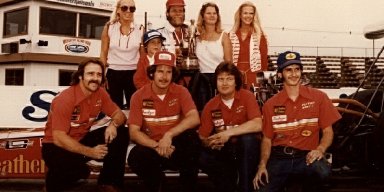 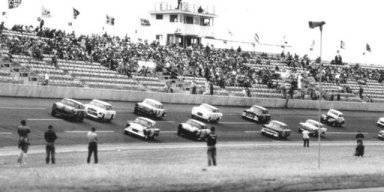 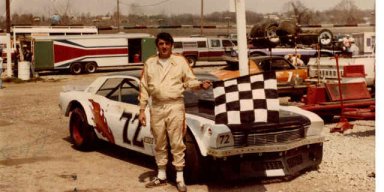 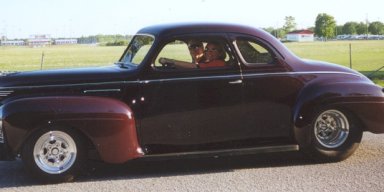 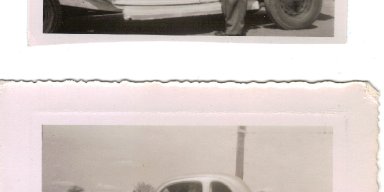 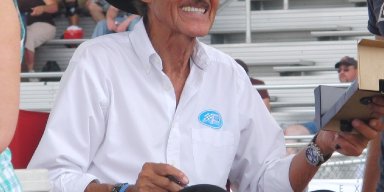 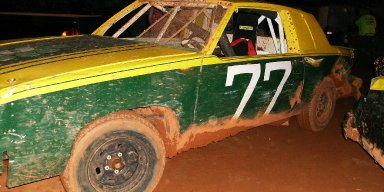 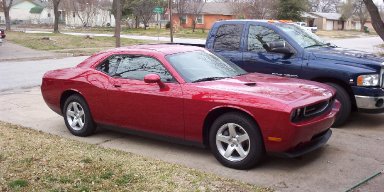