Car Covers Off at Atlanta 1985 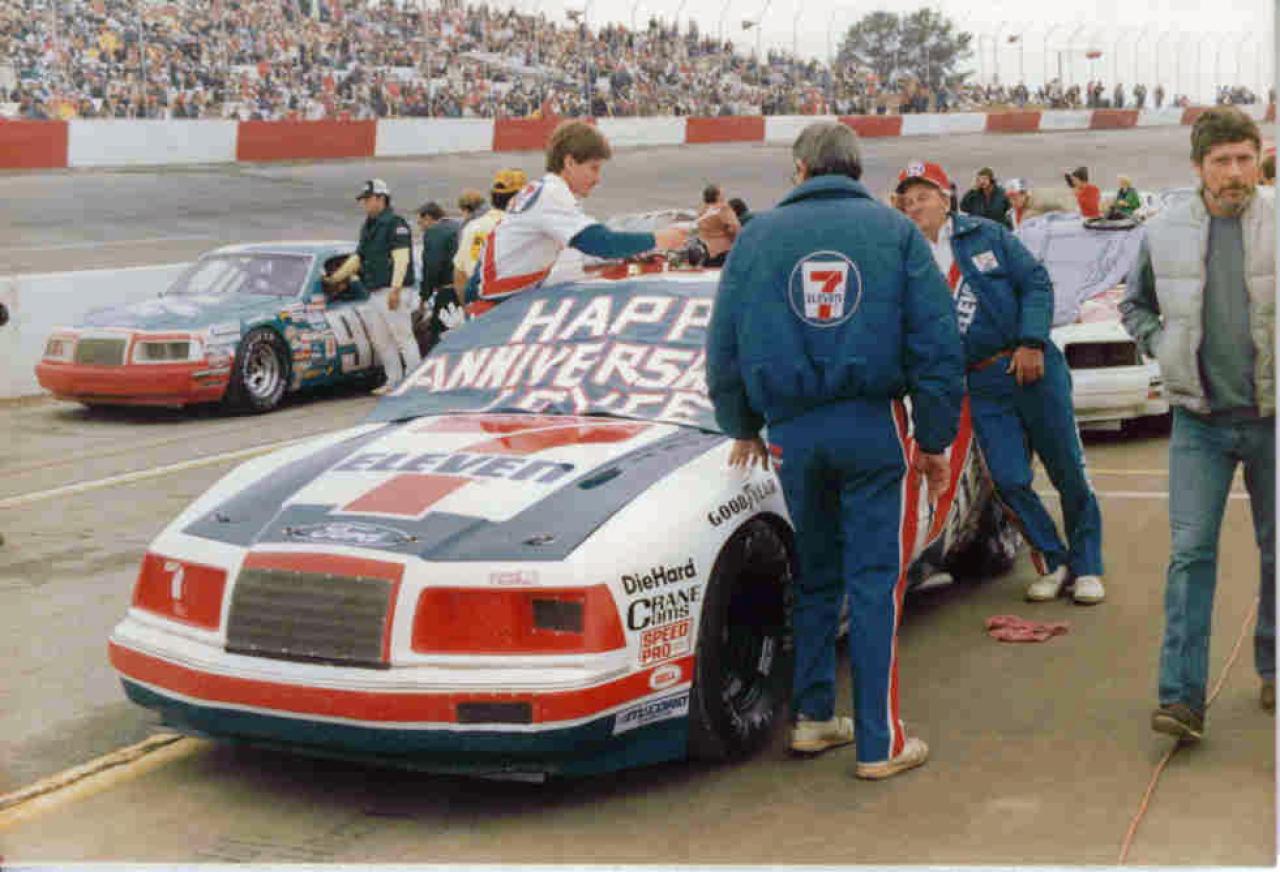 It had rained early on a cold November 3, 1985 race day morning at the old Atlanta International Raceway oval. Now the car covers were coming off and Eddie Wood & Leonard Wood(back to camera) were making last minute preparations on Kyle Petty's 7-Eleven ride. It was my wedding anniversary and the Wood Brothers sent a note on the car's windshield back to my wife in Dallas via the opening ABC telecast. Bill Elliott would win and Kyle would crash on lap 262 and had to be transported to a nearby hospital with a leg injury in the season's final race.
Photo by the late T.Taylor Warren. 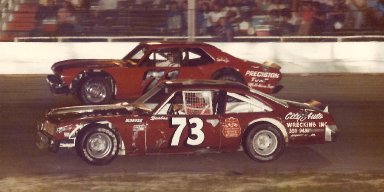 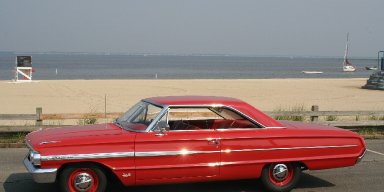 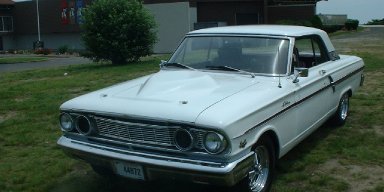 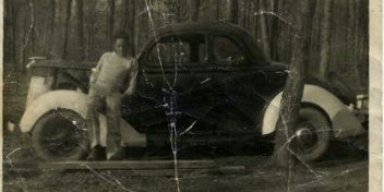 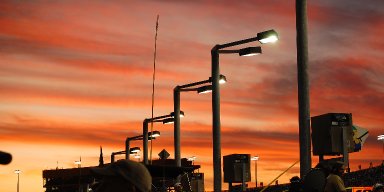 1 Comments Likes
This is off of Google maps and it's the shop of... 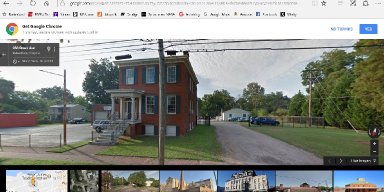 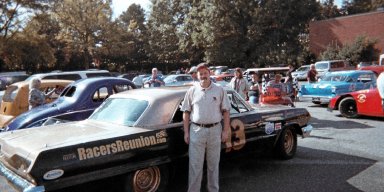